When it comes to racing, Wilfred Njuguna has the know-how to keep his rivals behind him. Wilfred has been racing BMX bikes since he was 11, rising to become British youth champion three years in a row. It was a sweet victory for the Nottingham-based rider who had been pipped to the title a year earlier.

In his teens, Wilfred progressed to become European number seven and was enrolled into the Olympic development programme – the first Nottingham BMX club rider to reach such heights. On his campaigns, he regularly competed against Tre Whyte’s brother Kye and the friendship with the Whyte family goes back over a decade.

Wilfred originally grew up in Ilford just outside London and moved with his family to Nottingham when he was six. Now 23, he's eager to get back to racing as his BMX days came to an end when he started a four-year course of mechanical engineering at Leicester University. He ended his studies last year and has recently been employed by a construction company called Galliford Fry, who specialise in water management.

Before starting his new job, Wilfred spent two months in Kenya (he has dual citizenship) visiting relatives in Nairobi, while back at home he actively helps with the Kenya Nottingham Welfare Association (KNWA) offering 1-2-1 sessions with young people who need additional support with their schooling. 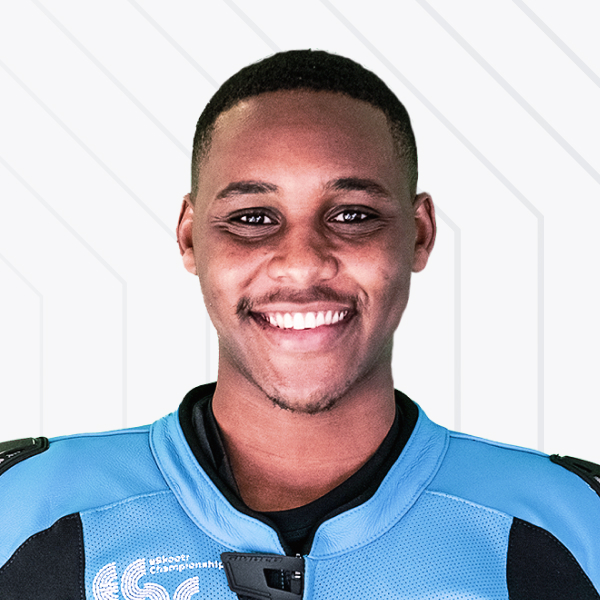