British BMX racer Tre Whyte backed himself all the way to bronze at the 2014 BMX World Championships after British Cycling dropped the Peckham rider from their squad and Whyte decided to fund his place and prove his talent on the biggest stage of all. It was a remarkable achievement for the youngster who had grown up riding BMX bikes in Brockwell Park, close to his home in south London.

A weekend hobby quickly turned into a passion and alongside his younger sibling Kye, the Whyte brothers were soon picking up medals in both regional and national competitions. “Having natural talent can only take you so far, but the harder you work, the more it pays off,” says Tre. “You need to believe in yourself.”

His brother Kye is an Olympic silver medallist who has recently made a name for himself on Saturday night TV show Dancing on Ice. Today, 28-year-old Tre is giving back to his local community, helping the next generation of BMX rider in association with the charity Access Sport. “I’m in a position now where the kids in our community can relate to us,” says Tre. “Both Kye and I got into trouble at school, but we can demonstrate to young people that you can actually go on to achieve great things.”

You can also find Tre at work in the British reality show Peckham’s Finest. 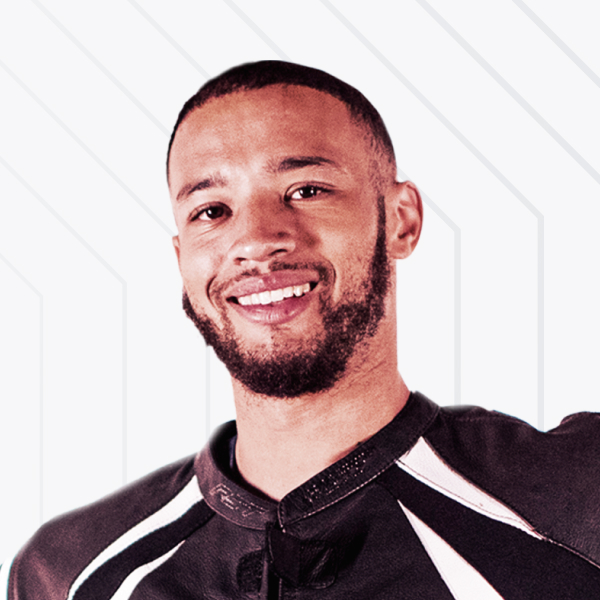