There's no trick Roomet Saalik isn’t afraid to try. The freestyle scooter rider is one of the best in the business and  scooped a cheque for a cool $7,500 for best trick at the 2020 Action Space Invitational.

The Estonian’s proudest achievement was to spin four times in one jump, which he believes no one in the world has since been able to replicate - not even himself. And he’s also managed to back flip an electric scooter… but safety landed into a cushion-filled skip! Roomet was first attracted by stunts when he rode a BMX bike at the age of eight and went to to win countless medals, ultimately becoming the best BMX rider in his home country of Estonia.

He grew up in a little village called Ellamaa, which has fewer than 100 inhabitants and is situated 35 miles south west of Tallinn. The 22-year-old moved to the capital two years ago to further his career as a professional freestyle scooter rider.

He’s spent best part of a decade on two wheels and in the harsh Estonian winters travels to warmer climes to participate in various world championship-level competitions. Roomet first competed in the United States when he was 14 and one of his best results was a third place in the Mega Ramp of the Nike World Games in 2018. As well as best trick, he also won the Action Space Invitational in the ASI Super 60 category two years later. 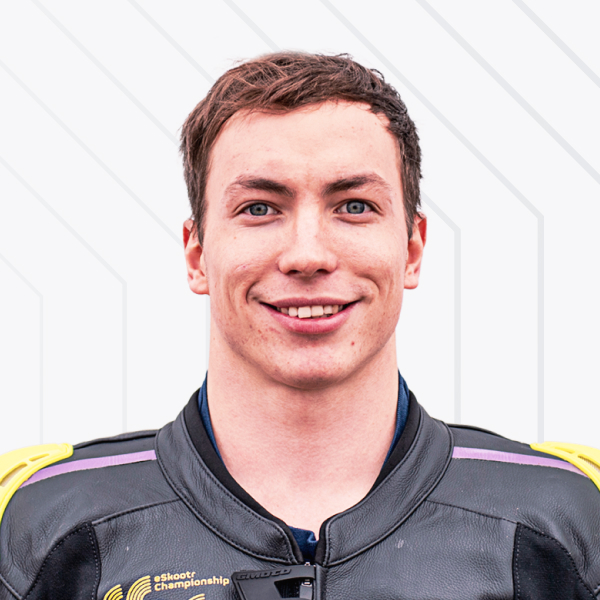