The name Daly will be familiar to motorsport fans: Nicci’s father Vivion Daly – a hugely popular and well-respected driver in Ireland – her uncle is ex-F1 driver Derek Daly, and her cousin Connor drives in IndyCar.

Vivion passed away when Nicci was just 14 years old, at a time when she was competing in both Gaelic football and hockey at school. The Dubliner was picked for the Irish Senior hockey team, but at the time when the sport had little recognition and virtually no funding. But the squad achieved great things. In 2018 they became the first Irish team to reach the World Cup final and came away with a silver medal. They also became the first Irish women’s hockey team to qualify for the Olympics. After her final game for the team in Tokyo, she retired having represented her country 200 times.

After achieving a degree in mechanical engineering, Daly studied for a masters in motorsport and became a data engineer for an IndyLights racing team.

After two years, she returned to Ireland and established the Formula Female initiative to encourage more women to work in the motorsport industry. She has also founded Go Girls Karting which is designed to drive visibility and active participation of young girls in the sport in addition to a STEM initiative to demystify the subjects and show how they align with motorsport. 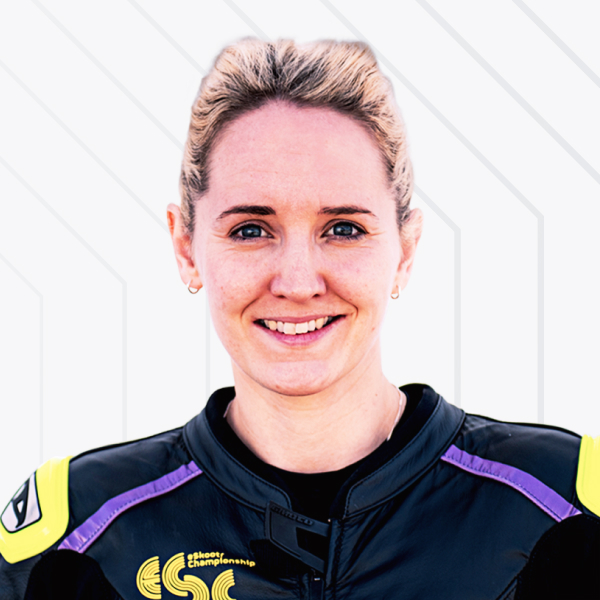