Nancy has taken over the mantle of the Van de Ven family’s Motocross exploits following a serious accident that curtailed her brother’s career in 2010. She had always supported her brother’s endeavours, but took the opportunity to get on a bike herself in the wake of his career-ending shunt.

A year after Rinus’ accident, Nancy started competing in local MotoX races held in the Netherlands. A decade on and she's about to start her 10th season in the FIM Women’s Motocross World Championship, having finished runner-up five times.

She admits it has been tough to find the motivation to return to the sport year-on-year after continuously finishing second. One year Nancy lost the title by three points, once by one point. She even led the points table going into the last lap of the final race - but crashed - which cost her another chance to win the world title.

“Finishing second so many times is painful, but at the same time if I stopped tomorrow I would look back and say it has been a fantastic career,” says Nancy.

The Dutch rider will miss the opening two eSC rounds due to clashing commitments with her Italian-based Ceres71 Racing Team in the FIM Women’s Motocross World Championship. 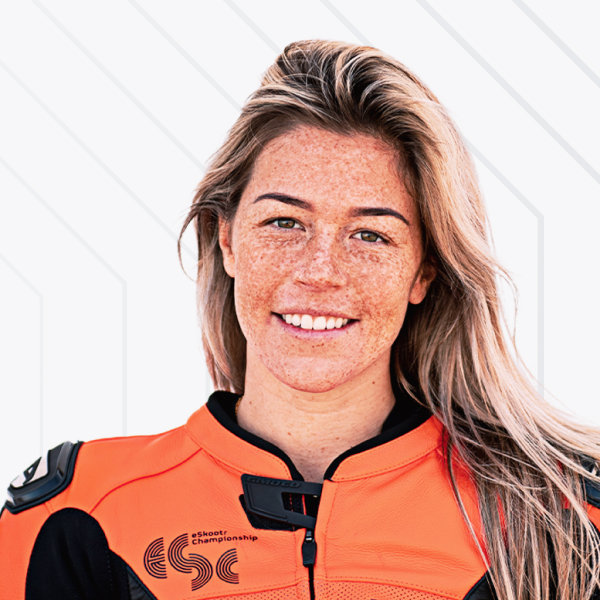