Growing up on the banks of Lake Geneva means there's a rideable hill in every direction and young Matis first built his skills at controlling a scooter at high speed on his daily route home from school. Surrounded by the beautiful Swiss countryside and with the Alps on his doorstep, Matis would later swap two wheels for snowboard, skis and even snow scooters.
He grew up developing a love for high-speed and freestyle action sports and his passion took him to Barcelona where he spent two years sharing an apartment with fellow eSC rider Alexis Letellier. But earlier this year, the 20-year-old returned to his home town of Saint-Légier-La Chiésaz, close to the vineyard owned by his father and brother.
In 2020, he won the best trick of the year – a backflip 180 off a rail from the side of the scooter. It was a world first and to this day, no one has repeated the stunt.
But Matis’s bravery at speed has resulted in his share of accidents. In one crash, last May he broke a bone close to his ear, which has resulted in tinnitus to this day.
“I have so much regret about this accident because I didn’t wear a helmet. It was so stupid and I was nearly paralysed,” says Matis. “I’m very lucky.” 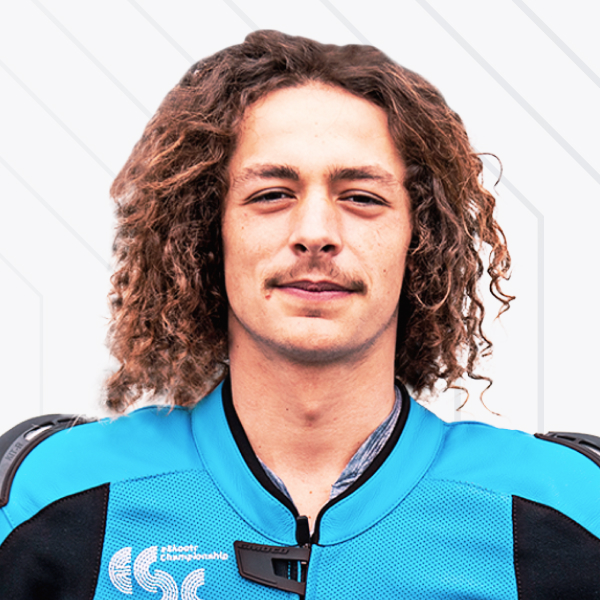