Marc lives by the motto ‘Mens sana in corpore sano’ or ‘a healthy mind in a healthy body.’ As an enthusiast of all types of sport, such as football, skiing, climbing, running and cycling, Luna says keeping fit keeps him happy.

Based in Barcelona, the Spanish rider first sat on a motorbike at the age of six and quickly forged an interest to compete on two wheels. He reached the heights of the Moto2 European Championship and the support series to the SBK World Championship. Marc has also been a winner in the Spanish and Italian Championships.

His riding days are now over, partly due to an injury in his arm, and today the youngster has taken a step upstairs to the commentary box, now talking about WorldSBK and other series, such as the Red Bull Rookies Cup and FIM CEV Repsol for Spanish language station DAZN. He's also studying mechanical engineering at the Polytechnic University of Catalunya and is working as a project manager for a multinational lighting company. 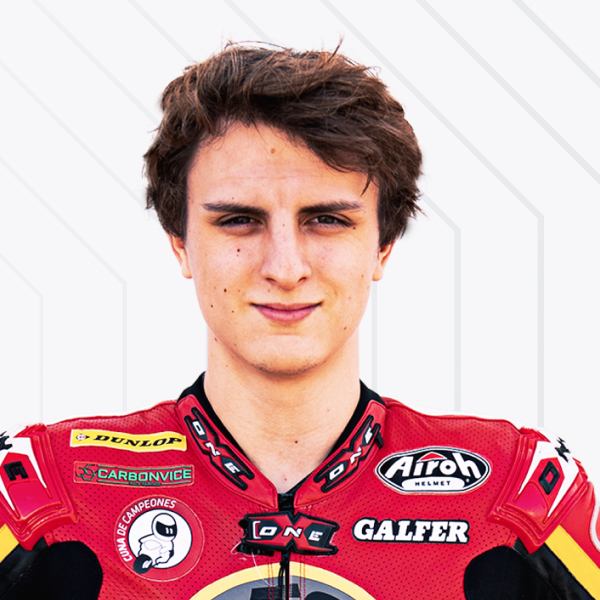