The youngest rider in the field grew up around the motorbike paddocks of Europe, watching her father Herbert Kemmer compete in Austrian national championships as well as world championship events and endurance races such as the 24hrs du Mans.

After being associated with the sport for so many years, it was perhaps inevitable Lena would also want to race on two wheels. She first rode a bike when she was five, initially in the backyard at home and then in the fields on her grandfather’s farm.

The Kemmer family come from the iron-producing region of Styria, a stone’s throw away from the fabled Red Bull Ring, home to both the Austrian Formula One and MotoGP Grands Prix. This was the site of Lena’s best result in motorbike circuit racing to-date, as she achieved two fourth places at Spielberg last year competing in the Austrian Junior Cup.

She will race on the 250cc two-wheeled machines again this year - hoping to build on her eighth place overall in 2021 - while also competing in eSC.

Kemmer left school to undertake an apprenticeship as a car mechanic with AVL and in her spare time is an accomplished violinist. 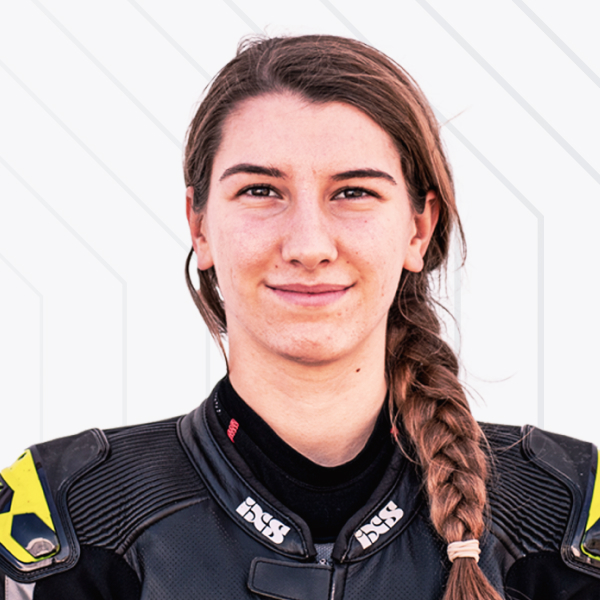