Stepping off the Paris catwalk and onto an Harley-Davidson LiveWire is all in a day’s work for the American athlete-turned-model. Jordan Rand has been modelling for the past five years and has recently shot a global campaign for a major car manufacturer’s new electric vehicle. As an environmental campaigner, she’s also planning to sell her Ducati in favour of an electric bike.

Jordan grew up in Colorado Springs, studied psychology in Manhattan and her modelling has taken her to London and now Paris. But her passion for sport developed at school, where she would regularly set an alarm for 4am to practice figure skating before classes started.

With no scholarships for skating at college, Rand switched to track and field and while successful, admits that athletics didn’t fulfil the same passion — that’s when she decided to start riding motorbikes. For nearly a decade she has attended sessions at the California Superbike School in LA, but never committed to a racing career because she has been focused on her modelling career.

Jordan’s first competitive sport since college will be the eSkootr Championship, something she describes as “really cool and badass.”
She adds that she is striving to raise awareness for diversity, inclusion, equality and sustainability and is excited by both the accessibility and the gender equality of eSC. “I want to advocate for women, people of colour and, as I’m bisexual, I’m going to race with a rainbow flag on my helmet to advocate for LBGTQ+.” 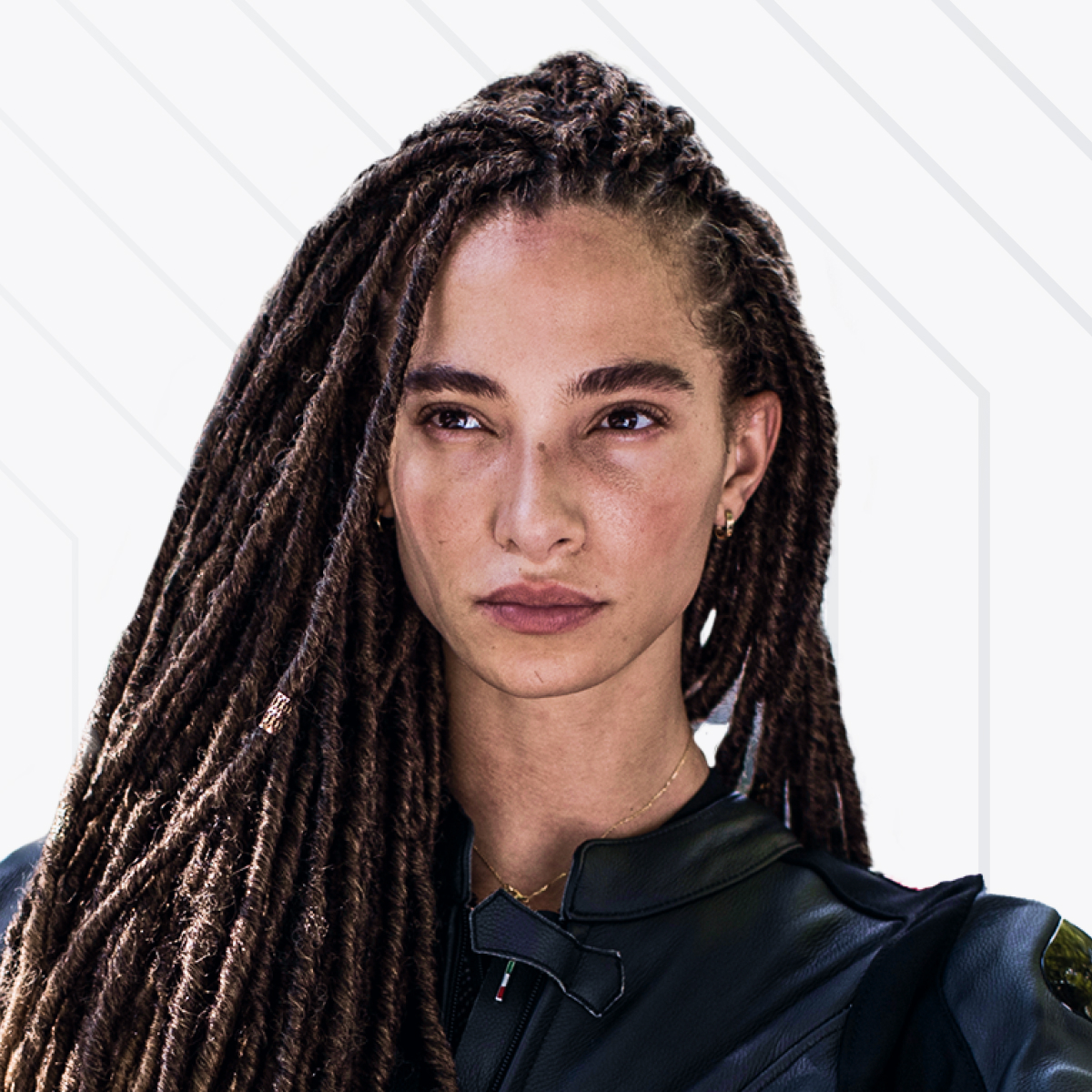