Javi Espinosa has just spent a year working in the only scooter shop in Madrid. As both a salesman and mechanic, Javi’s work at ScooterXtreme has recently come to an end so he can concentrate on his final year of exams and prepare for eSC.

Javi has been studying sports at the European University on the outskirts of the Spanish capital while building a career in the world of freestyle scooters. The 21 year old says his ambition is to create a scooter academy to foster a scene in the city to rival the scene in Barcelona.

In fact, Javi and his five younger sisters were born and raised in Barcelona before his father’s work took them to Madrid when Javi was 14. Two years earlier, he discovered scooters, having been given one as a surprise present. Since then he has been at the forefront of the Madrid street scene, helping to set up Street Jump events where competitors have the opportunity to win scooter parts and accessories. “The main difference between street scooter and park scooter is that we don’t ride to be the best,” he says. “We ride for the love of it and to share the sport with others.”

Inspired by Dakota Schuetz’s exploits on YouTube, Javi’s highlight of his career so far was getting the call up to do eSC to race against his hero. 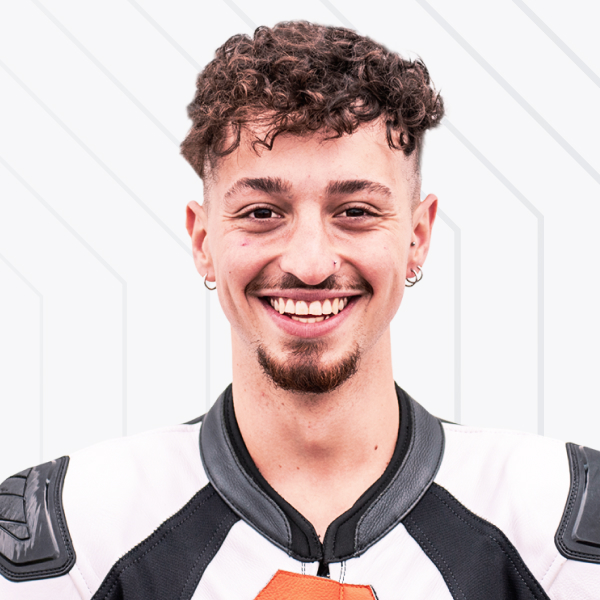