As the son of a motorbike racer growing up near Brands Hatch, it’s no surprise Dan Brooks is a keen motorsports competitor. As long as Daniel can remember, he’s been around British motorbike paddocks.

After riding motocross as a youngster, Daniel spent three years racing competitively at a national level before switching to Tarmac at age 15. Daniel is about to contest another season in British National Junior Superstock, the support series of the British Superbike Championship.

The British series has grown dramatically since the European series was scrapped with over 40 riders taking part each weekend. The highly competitive championship travels across the UK and races at classic tracks such as Donington Park, Oulton Park and, Dan’s favourite, Silverstone.

It was at the home of British motorsport in 2020 where Dan achieved his best result in National Junior Superstock in a thrilling duel for the lead that saw him pipped to the finish line by a fraction of a second. However, second place that day and a new lap record, was just reward for a relentless charge through the field from eighth on the grid.

After finishing last season 17th overall with Ready4Racing Vision Team, Daniel spent part of the winter in Spain, training and testing ahead of the new season, which he’ll contest as well as racing in the eSC. 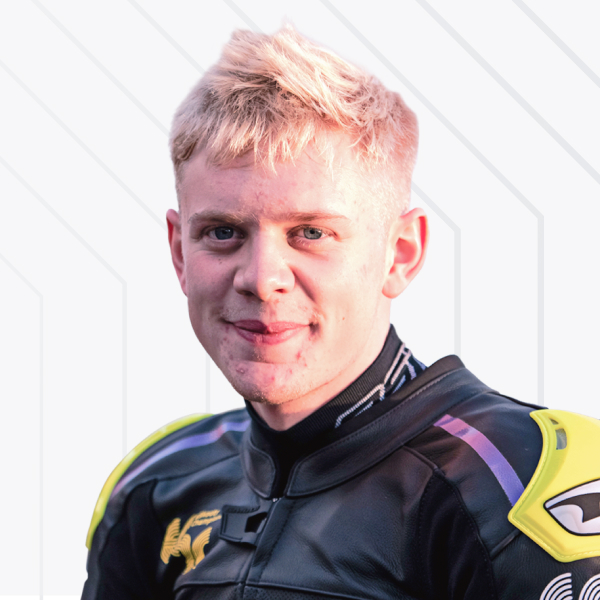