Admired and revered in equal measure, no one has helped develop the sport of freestyle scooter riding as much as Dakota Schuetz. The American is considered one of the world’s most successful riders and has won multiple world championships, including the first-ever title held in 2012 by the International Scooter Association. Across a seven-year period, Dakota dominated the scooter scene, winning over 60 professional competitions.

‘Kota’ grew up in San Diego, California and is the son of Gary Schuetz, the Olympic coach for velodrome cycling. After visiting a skatepark with his brother at the age of eight, he immediately took a shine to the sport and over the next decade built freestyle scootering into a global competition with organised events.

“I was lucky enough to help shape the sport into what it is today and to have so many people enjoying it and having a passion for it, is more important to me than any result in competition,” says Kota.

As a friend of eSC Sustainability Ambassador Lucas di Grassi, he was appointed Rider Ambassador early into the formation of eSC. In his official capacity, Kota has played a significant role in bringing together a diverse community of multi-talented riders to compete in the series.

Aside from his sporting exploits, for the past three years Kota has been working and living in Dubai where he has been building skateparks and running a rental company for electric scooters, which is now the number one micro-mobility company in the Emirates. 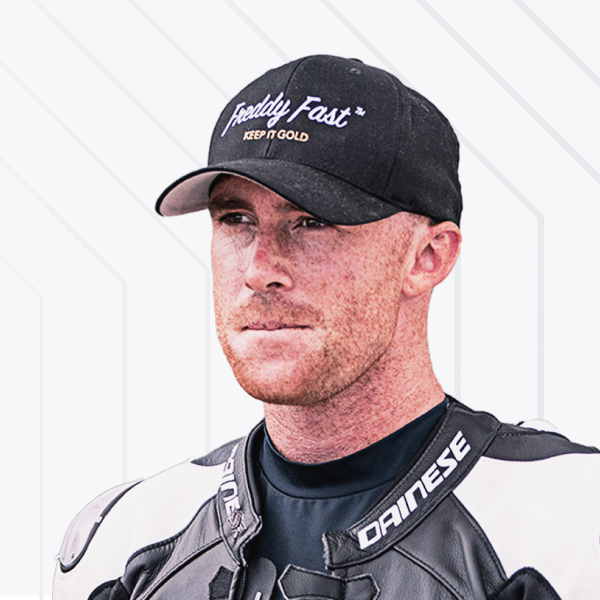