You need to be brave to compete in Motocross. When Chelsea Gowland landed awkwardly after a jump in a European round of the FIM Women’s Motocross Championship in 2017, she realised immediately she’d hurt herself.

After slowing slightly, Chelsea knew she could continue through the pain barrier and accelerated away to score a podium. Only after the chequered flag did it become apparent she had broken her ankle. “I felt straight away that my ankle had snapped,” she says. “At least it was a clean fracture. It didn’t need pins.”

Chelsea and her older brothers have been bike-mad since childhood. In fact she could ride a MotoX bike before she could cycle. Whether she was competing at her local tracks in Preston or Doncaster in the north west of England, or further afield, the Manchester-born rider was a natural on two wheels.

She quickly rose through the national ranks, unfazed about being the only female starter in a 40-bike field until she reached an age where categories where split according to gender. “When I was younger the boys hated it when I beat them,” says Chelsea. “It made me want to beat them even more.”

In 2018 she raced in the IMBA (International Motor Bike Association) at the Ladies European championship 2018 with the Great Britain team and finished second overall. In the same year she also became British Women’s Motocross Champion, a feat she repeated the following season. Alongside her eSC commitments, Chelsea is continuing in the BWMA Championship in 2022. 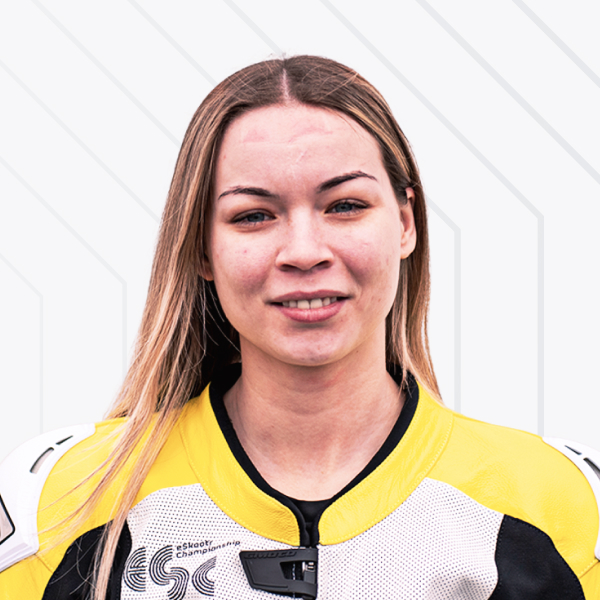