Billy Morgan says it’s difficult for him to choose the achievement he is most proud of in his snowboarding career. A bronze medal for Team GB at the 2018 Korea Olympics would be the obvious choice, but he’s quick to point out two other people beat him on the day. And he suggests being the first person to ever land a backside 1800 quadruple cork - that’s four spins mid-air - is a more memorable career highlight.

From the age of four, Billy spent 10 years as an acrobat and as the smallest on the team was regularly thrown through the air and placed on top of a four-man pyramid. But it was a school ski trip that inspired him to take up snowboarding. “What attracted me to that sport was the freedom,” he says. “I’d had such a structured discipline for so many years with acrobatics and snowboarding was the opposite. You could just do what you wanted.”

After winning the British Big Air Championship in 2009 the self-confessed adrenaline junkie was third in the Sierra Nevada FIS World Cup four years later. That set him up for a shot at the Winter Olympics. He travelled to Sochi in 2014 to compete in Slopestyle and four years later won his bronze in Korea in Big Air. In his transition to the eSC, fellow competitors have noted his unique style. Look out for his ‘stanky leg’ which he leans over the apex of each corner. 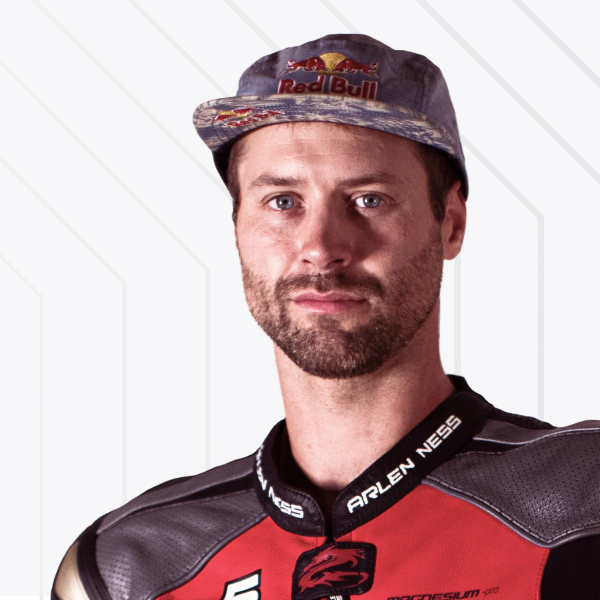