Growing up in a big family, Aymard lives in the French Naval town of Toulon with his mother, three brothers and two sisters. He’s also living the dream as a pro freestyle scooter rider, brand ambassador and influencer. Until January, Aymard had been working as a security guard in a military hospital and filming clips and stunts for YouTube in his spare time. Those clips led to him being recruited as a full-time brand ambassador and pro rider, and now he’s bringing his freestyle skills to the eSC. 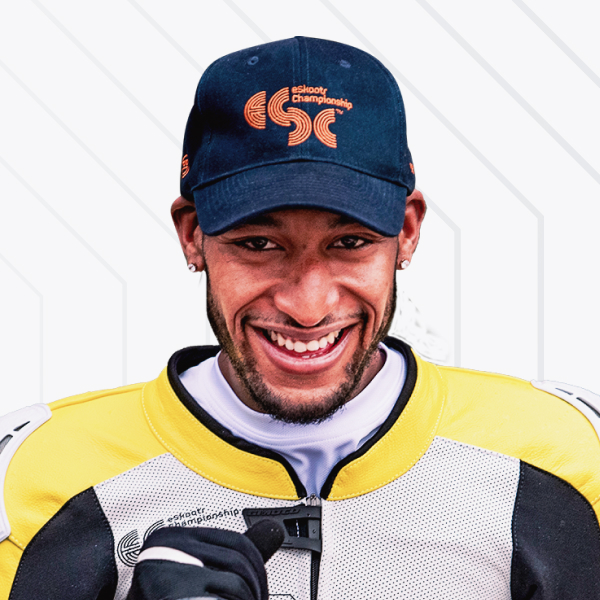