On the racetrack, Antonin Bernard will be hoping to channel the speed of his hero Jenson Button. At the age of 10, the Frenchman was lucky enough to meet his idol at the famous Monaco Grand Prix and still has a signed replica helmet of the 2009 Formula One World Champion at home. As his father was a keen amateur racer, Antonin enjoyed his first opportunity to get behind the wheel of a kart at the age of four and alternated karting in the summer with skiing in winter competition.

Three years ago, Karting took a backseat to skiing and Antonin made the grade to compete in the French ski championships and even qualified for European competition, but his time on the slopes today is dedicated to being a ski instructor.  Now based on the west coast of France in the town of Saint-Georges-De-Didonne, Antonin’s main focus is his studies at university in nearby La Rochelle.

After taking a break from his engineering course because of the Covid-19 pandemic, Antonin is coming to the end of his first year studying at the EIGSI engineering school. In pre-season testing for eSC, Antonin says a combination of his karting and skiing have helped his preparation: “I’ve understood the racing lines required and through skiing I’ve been able to balance myself easily, which has enabled me to find the limits quite quickly,” he says. 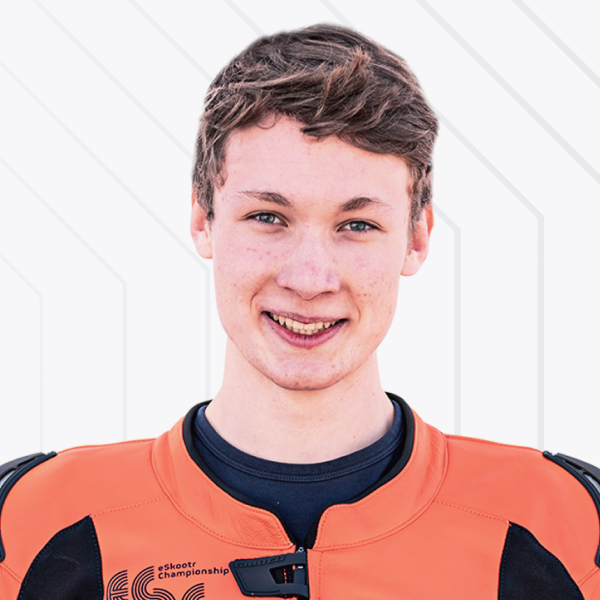