MotoX bikes to monster trucks, Ami can race any size vehicle in any conditions. Growing up close to Winnipeg, when the thermometer dipped to 30 degrees below, Amy would fit spiked tyres to her dirt bike and ride over frozen lakes. Ami followed in the tracks of her father, Canadian MX star Kim Houde, racing in motos across North America and competing in the MX World Championship in France at just 18. Today, Ami competes in Monster Trucks events because she says, “with age comes a cage”.

It’s quite a shift to electric scooters for Ami, who is more used to operating a 5.5-ton, 1,400hp Monster Jam truck in front of a packed stadium. Prior to her racing, Ami was a gymnast for 12 years and has a black belt in taekwondo and karate. And she has worked as a stunt artist in the Hollywood movie Rampage and got to walk down the red carpet with The Rock.

The 33-year-old is also the celebrity ride captain for the annual ‘Ride For Dad’ convoy, where up to 7,000 motorcycles turn out to raise money for prostate cancer. Ami is also involved in the ‘Let’s Talk’ campaign in support of suicide prevention efforts.

“I was never the cool kid and was badly bullied in high school, but MotoX got me out of a dark place,” she says. “I believe in the power of sport to help people.” 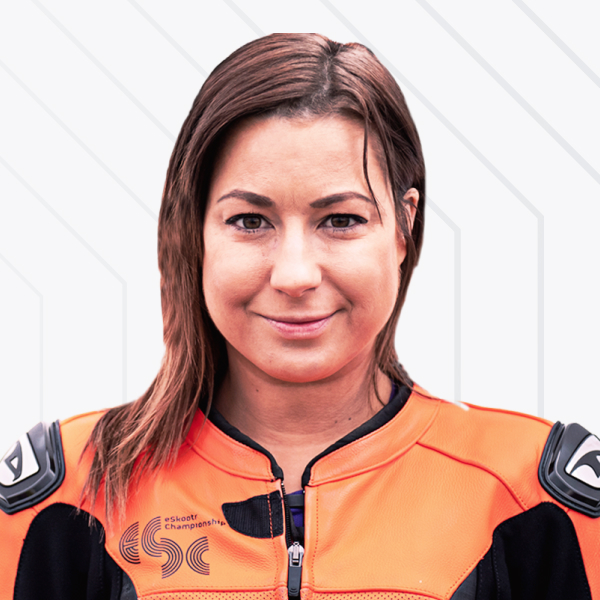