As a boy, Alexis Letellier was a keen footballer and one day asked his mother whether she could cut his hair like his hero. These days, he admits that looking like bald-headed France captain Zinedine Zidane might not have been his best move.

Alexis put his dreams of becoming a top-flight footballer on hold when he got his first scooter aged 13. He started to ride with friends on the Parisian skate parks and quickly started to develop a passion for freestyle scooter riding. His new goal was to enter events such as the Montreux Scooter Contest in Switzerland. And in 2016, he finally realised his dream - and went on to win it.

“The key thing about scooter riding is that you need to practice and I’m not talking about hours and hours, but years and years,” says Alexis. “Tricks and crazy stunts just takes time.” But the more ambitious the tricks, the more likely you are to suffer injury and Alexis has taken his fair share of knocks. “I broke my ACL, some ribs, my fibula and also damaged cartilage in the knee too,” he says. “I’ve spent a lot of time in rehab from crashing on my scooter. But I’m not worried about it, I just want to ride all the time. It’s what I love.”

Three years ago, he moved to Barcelona to enjoy its sunshine and thriving scooter scene and until recently he shared an apartment there with fellow eSC rider Matis Neyroud. 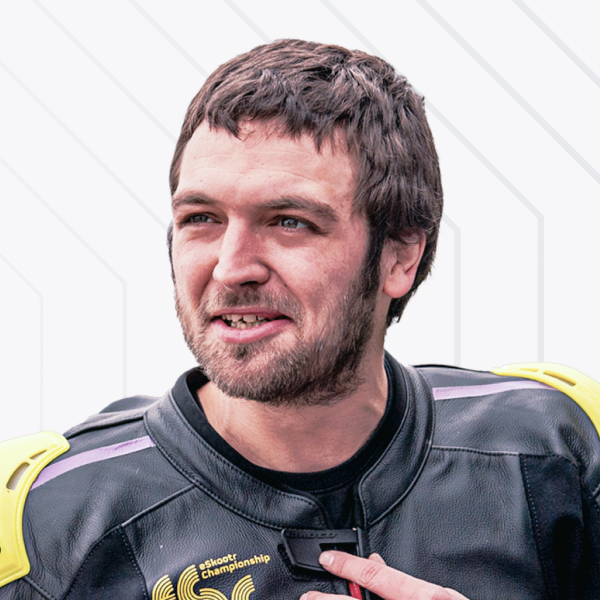