The eSkootr Championship™ (eSC) is pleased to announce that Sharon Fuller has been appointed as Chief Content Officer. 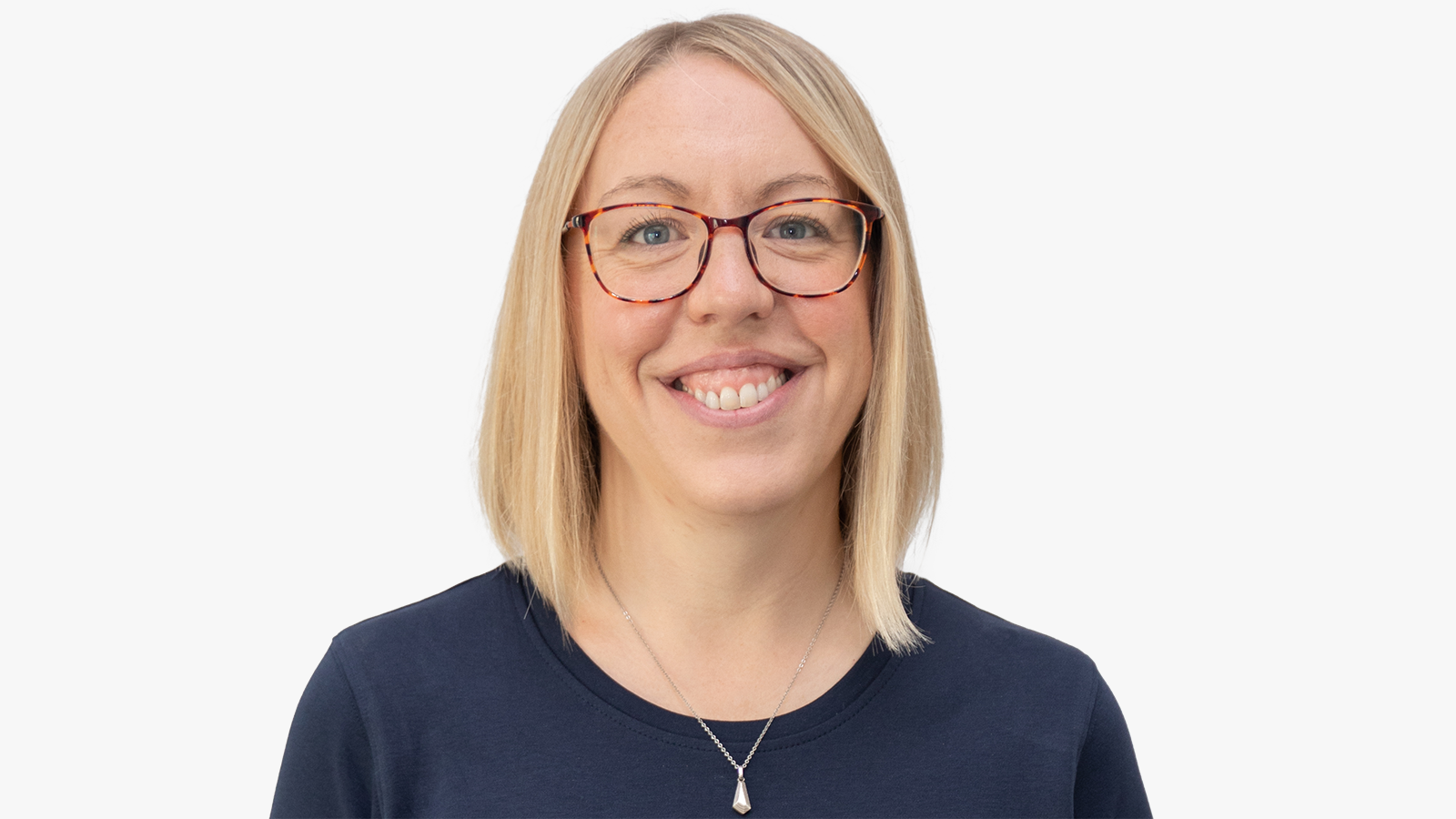 Fuller brings a wealth of experience to the world’s first racing series for electric scooters, moving from her position as Global Head of Central Content Creation at Red Bull. In her new role, Fuller will oversee all content creation, distribution, media partnerships and manage and work with influencers and production partners.

Emmy nominated and multiple award-winning Fuller has over 20 years’ experience in Sports Broadcasting, beginning in radio in her home town of Norwich and progressing through roles to work in a management position in a small Production Company on projects such as Moto GP and International football.

A move to BBC Sport as Production Executive on Formula One and the Olympics then as Project Lead on the organisation’s grassroots Get Inspired campaign involved overseeing all strategy and objectives, finance and funding, marketing and audience research, digital, social and on-air content strategy. Most notably Fuller co-founded the phenomenally successful Couch to 5k programme which claimed several awards including the Sports Technology Award - Best Technology to Promote Participation 2016. The initiative helped mark Fuller out as ‘One to Watch’ on the Independent's Most Influential Women in Sport List 2015.

Upon leaving BBC Sport, increasingly senior positions saw Fuller develop content for Red Bull, encompassing not just Sport, but the brand’s Culture, Gaming and Music interests as well. Fuller has managed the company’s live broadcasts, all event content, rights acquisitions, digital enhancement and content for distribution for the global brand famous for pushing the boundaries of marketing and brand activation. In 2019 she was named in Leaders in Sport’s 30 under 40 and in 2021 she was nominated for an Emmy for Innovation in Sports Coverage.

Advocate for inclusivity and diversity

Fuller’s personal passion for further diversity in sport is matched by eSC’s drive to be a fully gender-neutral sport. In the past Fuller has pushed for equality in the representation of women’s sport in comparison to male counterparts. She has been a mentor for female athletes as part of the Women’s Sport Trust’s initiatives and has also personally brought women’s cycling into greater parity working with the Matrix Pro Cycling Women’s Team. She is also a founding board member of the Professional Body for Sports Leadership.

In her role as Chief Content Officer, Fuller will help shape eSC’s multi-platform, multi-faceted content and communications strategy which will reach far beyond traditional sport. With input into eSC messaging, Fuller will lead the look and feel of communications while overseeing delivery of all content. She will oversee all content on eSC owned and managed channels, incorporating the requirements for diversity and gender neutrality in an imaginative delivery for a new micromobility movement.

It’s very rare that an opportunity comes along to help drive forward a movement which has so many facets that appeal to your personal and professional passions. From grassroots all the way through to technology, financial accessibility, innovation and sustainability – all driven from what sport can bring. I am delighted to joining a business with such clear vision and ambition for the future and I am excited for what we are going to achieve together.

We’re thrilled to have Sharon join our amazing team! With her content driven approach, she brings a wealth of experience to eSC and we seek to build a strong, mission-driven and engaging platform.