Nico Hulkenberg to enter a team in the new eSkootr Championship 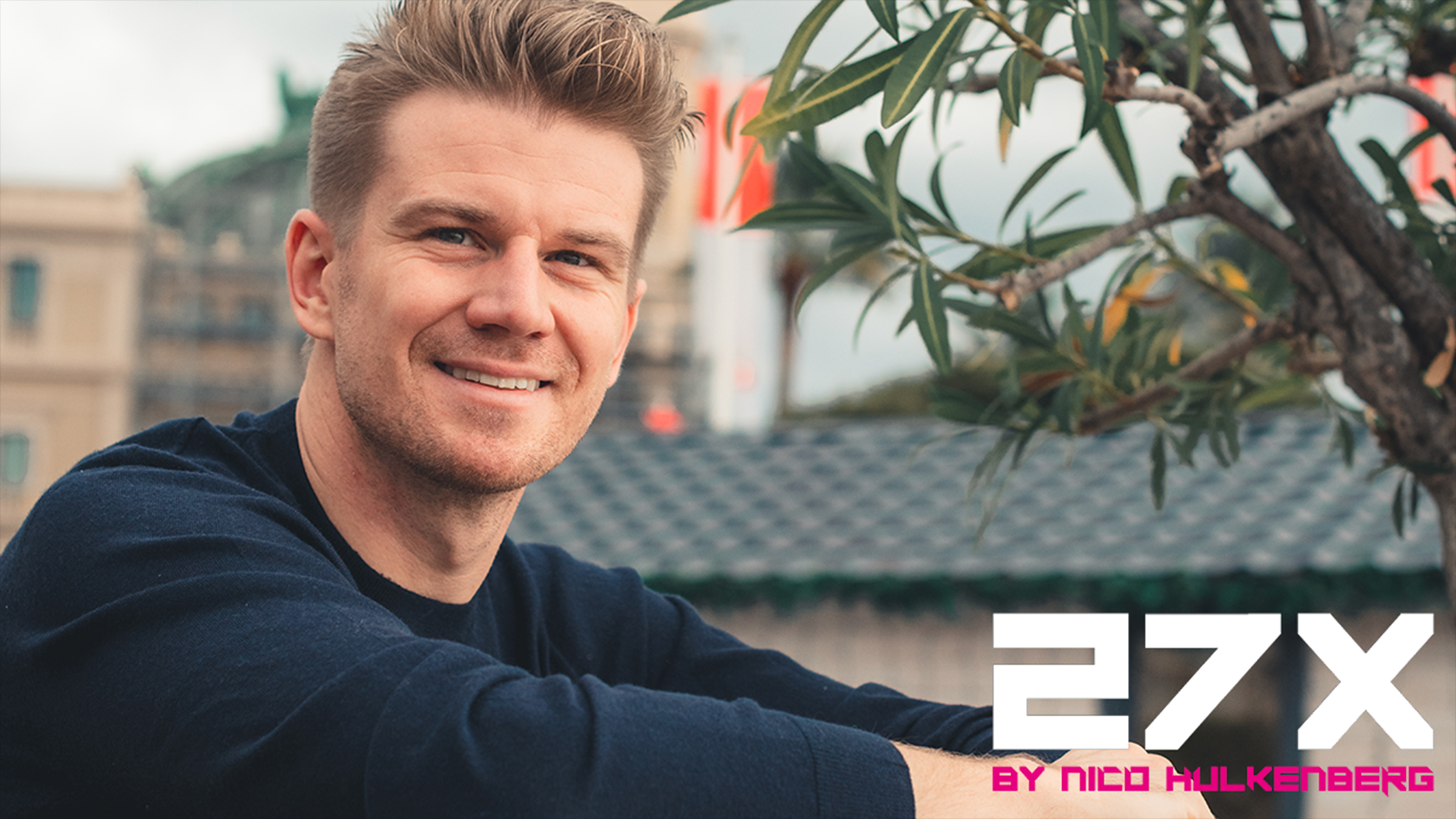 The eSkootr Championship™ (eSC) has confirmed that Formula 1 driver Nico Hulkenberg will enter his very own race team into the inaugural season of the new series. His team will be called 27X by Nico Hulkenberg.

The German racing driver, whose career in F1 spans 13 seasons, has been following eSC’s developments since its inception. He is a big fan of what the series stands for, having observed the burgeoning micromobility sector in his native Germany.

Although he will not compete as a rider, he was keen to be involved and will work behind the scenes on the promotion of his team and the series, championing the greater purpose of eSC to create cleaner, safer cities, as well as making racing more accessible for all.

Hulkenberg, who was back in an F1 cockpit earlier this year for the Bahrain and Saudi Arabian Grands Prix, is a big advocate for opening up motorsport to younger fans and likewise to many more young drivers. Having made his own way through the single-seater and sports car ranks, he appreciates the importance of developing young talent and offering a pathway into the sport. He is keen to use his position as an eSC Team Owner to give aspiring racers the chance to be part of a new category of racing.

Through 27X by Nico Hulkenberg, he is looking forward to leading a diverse team of three riders heading into eSC’s first-ever race in London on 13/14th May.

“I am excited to jump into a completely new role as team owner of 27X and to become a part of this new micromobility adventure. It will definitely be more than a typical racing series and I am sure that we have a very entertaining sport in the making, with experienced motorsport experts behind it. Racing in urban cities is unique and will be a great stage to develop sustainable and a safe mobility.”

“Nico is a passionate believer that motorsport should be enjoyed by all and has been closely following eSC as we have been developing the series. He understands what we are trying to achieve on and off the racetrack, creating a sport that is not only accessible but is also creating change and inspiring a new generation.

“We are delighted to welcome 27X by Nico Hulkenberg to the series and can’t wait to start working with him.”