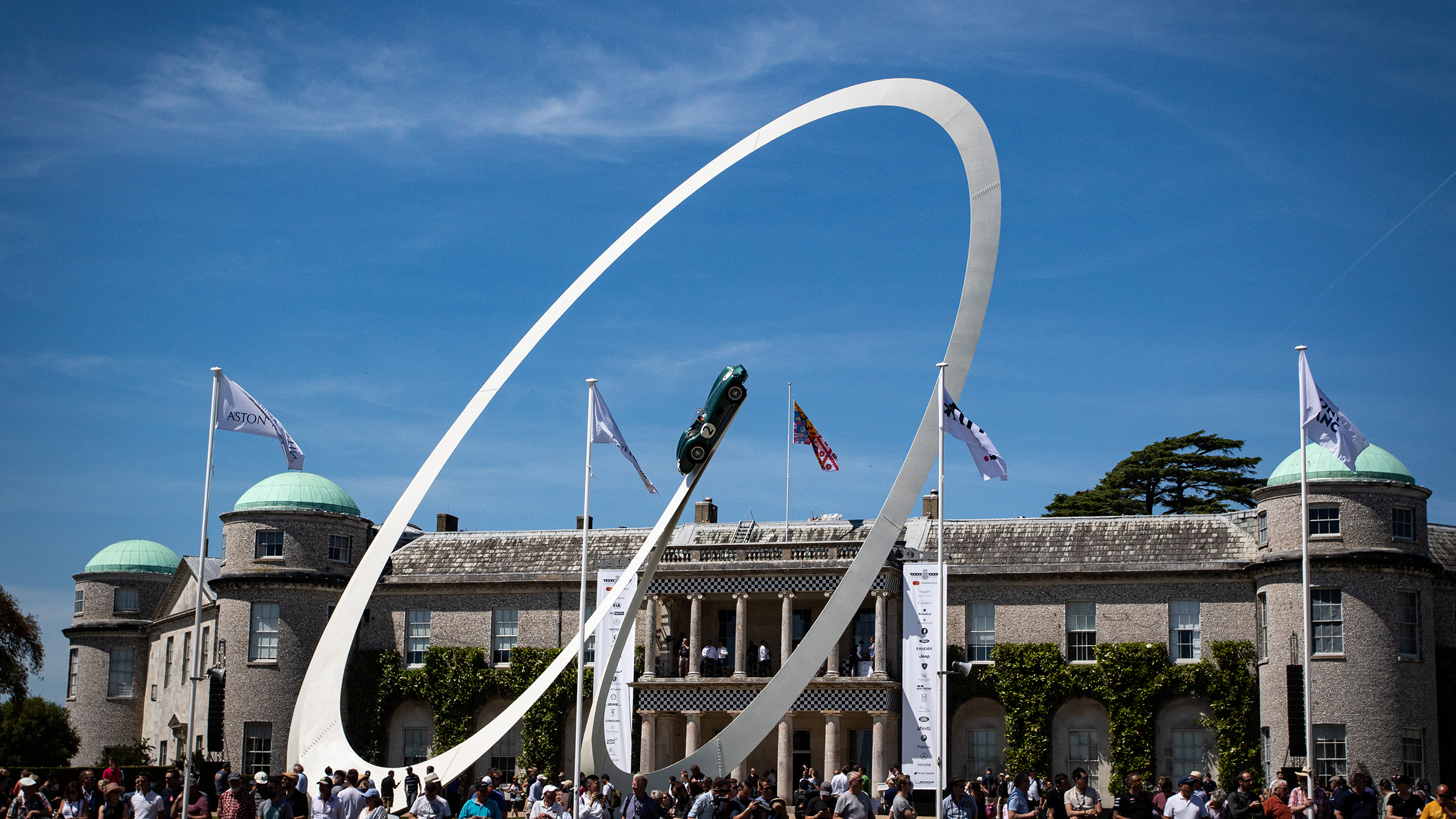 This weekend, from 23-26 June, the eSkootr Championship will be right at the heart of the action at the Goodwood Festival of Speed, proving an opportunity for a 200,000 crowd to discover the world’s first micromobility racing series.

The Goodwood Festival of Speed is based around an iconic hill climb at Goodwood House in West Sussex, UK, and over almost 30 years has grown to become an international celebration of racing from every discipline. Through its Future Lab exhibit it also showcases “Technology for a Better World”, revealing the very latest interactive technology.

Where better to introduce eSC, a brand-new racing series for a new generation with its fast, exciting and dynamic race format and mission to reimagine racing and refresh its significance to influence and inspire micromobility transformation.

A new racing series has created new sporting heroes and eSC is excited to introduce some of the riders who’ve already captured the imagination of fans around the world during the first two races of eSC’s debut season – in London and Sion, Switzerland.

Elise Christie, Tre Whyte, Jordan Rand, Nicci Daly, Wilfred Njuguna, Antonin Bernard and Dan Brooks will all feature as part of a five-rider line-up taking part in a twice-daily demonstration of eSC and the S1-X eSkootr across the four days of the Festival. Central to the vision for eSC was the desire to create the most inclusive and accessible racing series. Riders are young, relatable stars from varied sporting backgrounds including skiing, surfing, motorcycles, BMX, scooter and stunt riders, and make up the most diverse range of athletes of any sport.

In the Future Lab, located directly in front of the spectacular Goodwood House, visitors can get up close to the S1-X eSkootr –capable of speeds of up to 100km/h on specially-designed city circuits – understand its tech, and experience how eSC is also breaking new ground off the racetrack through tech-driven broadcast integration. For the very first time andreflecting Future Lab’s theme of innovation, fans will be able to interact with and enter the championship’s ‘Electrik City’ immersive studio which provides avision of safer, sustainable, more liveable urban environments for the future.

In between demonstration sessions, the riders will also be available in the Future Lab to share their experience of eSC’s debut season so far and sign autographs.

Follow the eSC channels for stories and images throughout the weekend.