If you were given one more hour and one more day, how would you use that extra time? Most people think of a normal 24/7 weekly regime, but not former world heavyweight boxing champion Anthony Joshua. His mantra ‘258’ is about going that one step further. 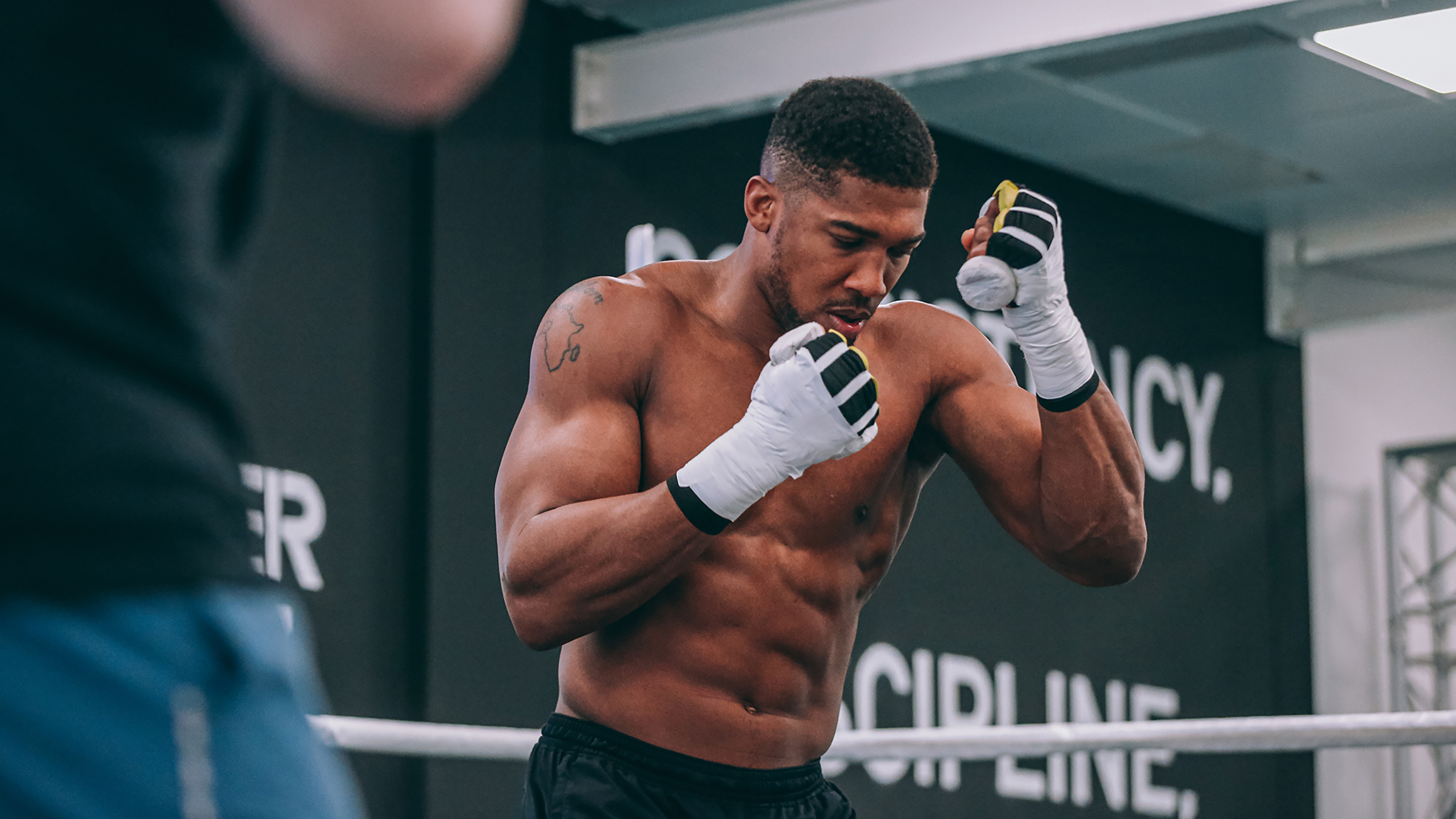 “258 gets you thinking about what type of person you are,” says Joshua. “If you are someone who wants to push yourself and better yourself, then you use that extra hour and day to work to achieve your goals and dreams. If we can share this ethos to a younger generation then it will definitely help them in their future.”

Joshua’s philosophy has helped shape the 258 Racing team that are competing in the inaugural season of the eSkootr Championship, the world’s first micromobility racing series. Despite results not falling their way, the combined trio of former BMX champions Tre Whyte, Wilfred Njuguna and motorbike racer Roberta Ponziani have proved their abilities in transitioning to a S1-X electric-powered eSkootr.

They have been guided by the man who oversees the 258 Racing operation, team manager Simon Fitchett. As a professional physical coach and psychotherapist who has worked with Formula 1 drivers including Sergio Pérez and David Coulthard, Fitchett is perfectly placed to extract the best performances out of his three riders.

Closely following Joshua’s mantra, Fitchett utilises scientific analysis to help his 258 Racing riders with regards to their physical conditioning, while also helping them with their mental focus. When racing on city streets in a series of frantic knockout heats, at speeds of 100km/h, it’s crucial to remain calm.

“Where I can, I help our riders work on their confidence and their mental strength,” says Fitchett. “We have three fantastic riders, who are equally fast and have proved they can finish regularly in the points. But the key for them is they need to keep focused on themselves and their own performances because as they have shown this season, when they race, they don’t hold back.”

Three-time British BMX youth champion Wilfred Njuguna currently sits sixth in the overall eSC points standings and made the final on his 258 Racing eSkootr in Sion. He will be hoping for another strong result as the championship heads to Marseille for the final rounds of the season in November.

Thanks to their fighting spirit, Njuguna and his team-mate Tre Whyte were immediately considered an ideal fit for the 258 Racing team, when the rider draft took place at the beginning of the year. According to team boss Fitchett, Whyte also displays many of the qualities that took Anthony Joshua to the very top of his sport.

“We chose riders for 258 Racing that reflect AJ, where he’s come from and how he has had to fight against the odds to achieve his goals,” says Fitchett. “Tre has had to make a similar journey and his personality, his discipline and his mental strength to fund himself to a world championship after being dropped by British Cycling are all reasons why we wanted him at 258. It made sense to combine him with his old friend Wilfred and we were delighted to have Roberta, too. She has proved to be a real asset and with a bit more luck could have won in Switzerland.”

The final rounds in the first season of the eSkootr Championship take place in the south of France next week and although 258 aren’t in contention for the Teams’ or Riders’ titles, the knockout competition could still offer a chance for one of the team’s three riders to pick up silverware. Two rounds at the famous Paul Ricard Circuit will be a final opportunity this year for every rider to make a name for themselves in the world’s first sustainable micromobility series.