Pioneer of ‘ground-effect‘ appointed as Chair of Sport and Technical Commission; will investigate road-relevance of new race series. 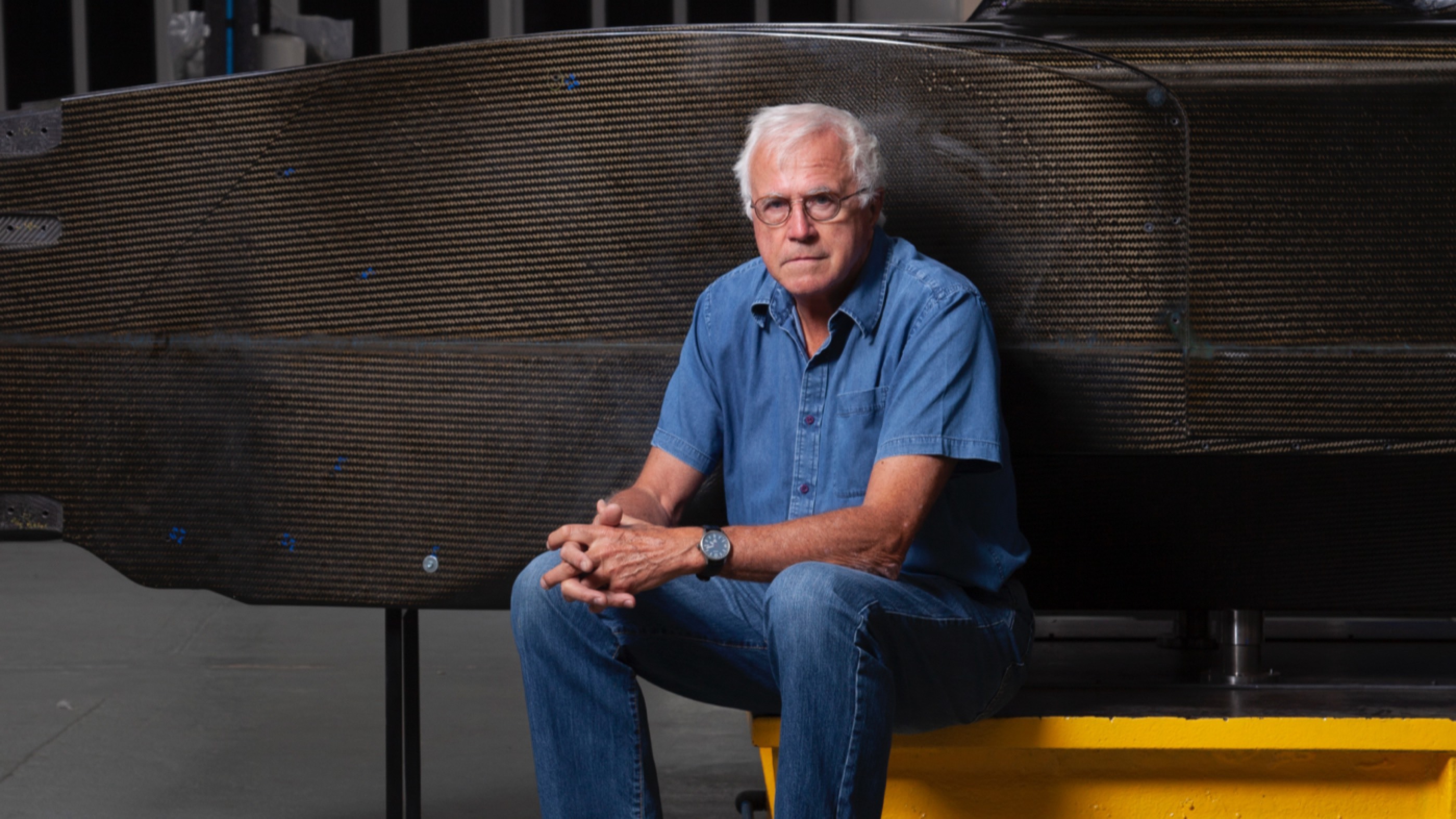 The eSkootr Championship™ has appointed legendary Formula 1 engineer Peter Wright as the Chair of its new Sport and Technical Commission.

Wright has spent a lifetime working in motorsport – and, in his newest venture, will devise and deploy eSC’s new sporting and technical regulations, create a technology road map for the series, and investigate potential crossover opportunities for road-going electric scooters.

A career at motorsport’s cutting edge

Peter is rightly revered as a revolutionary figure within the motorsport world.

He is most famous for his aerodynamic research at Team Lotus that led to the introduction of the revolutionary ‘ground-effect’ chassis in 1977 – work that redefined racing car aero theory.

After leaving the team in 1994, he worked for the FIA, becoming President of the FIA Safety Commission and its Environmentally Sustainable Motor Sport Commission.

He has been a director of road vehicle safety organisation EuroNCAP, a consultant for the FIA Institute for Motor Sport Safety and Sustainability, and chairman of a number of FIA safety review panels.

Crossover potential from track to road

Peter has already started work on drafting technical and sporting regulations for the series, which kicks off in late 2021. He has held discussions with eSC Safety Ambassador Alex Wurz about the design and safety standards of the new, purpose-built tracks at which eSC will race, and he has liaised with the technical teams designing, building and servicing the new S1-X eSkootr model, which broke cover last month.

His broader role will involve the building-out of a technology road map, giving the series long-term technical focus and direction, as well as investigating potential crossover opportunities for the adoption of race-derived tech into road-going electric scooters.

What most appeals to me about eSC is the fact that it’s so different: I’ve been involved in motorsport for a long time, so to see a new series – and a new sport – start taking shape is fascinating.

“I look forward to the challenge of working within an all-new sporting series,” said Peter.

“What most appeals to me about eSC is the fact that it’s so different: I’ve been involved in motorsport for a long time, so to see a new series – and a new sport – start taking shape is fascinating.

It opens up so many possibilities: having a clean sheet means you can really investigate how to devise interesting and relevant technical regulations that inspire competition and maintain innovation yet still drive down costs.

And there’s also massive potential crossover with real-world relevance within the micromobility industry, which is a central theme of the eSC mission. It’s going to be fascinating to help define sporting technology that can so quickly and positively impact upon the road-going market. It’s a fascinating journey.”

“Peter has been working at the vanguard of new sporting technology for over half a century, and his wealth of knowledge and experience are fantastic assets for any organisation.

“As we start to build a new type of sporting competition – one where we question some of racing’s established norms and practices – we’ll benefit greatly from Peter’s contribution. In particular, Peter’s ability to map motorsport tech to real-world solutions will be invaluable as we focus on positioning eSC as a pioneer for new and emerging technology that can trickle down to the everyday market.

“With Peter, we know we are in safe hands.”