The eSkootr Championship™ (eSC) has confirmed Nico Roche Racing as the latest team to enter for the inaugural season, which begins in May 2022 in London. 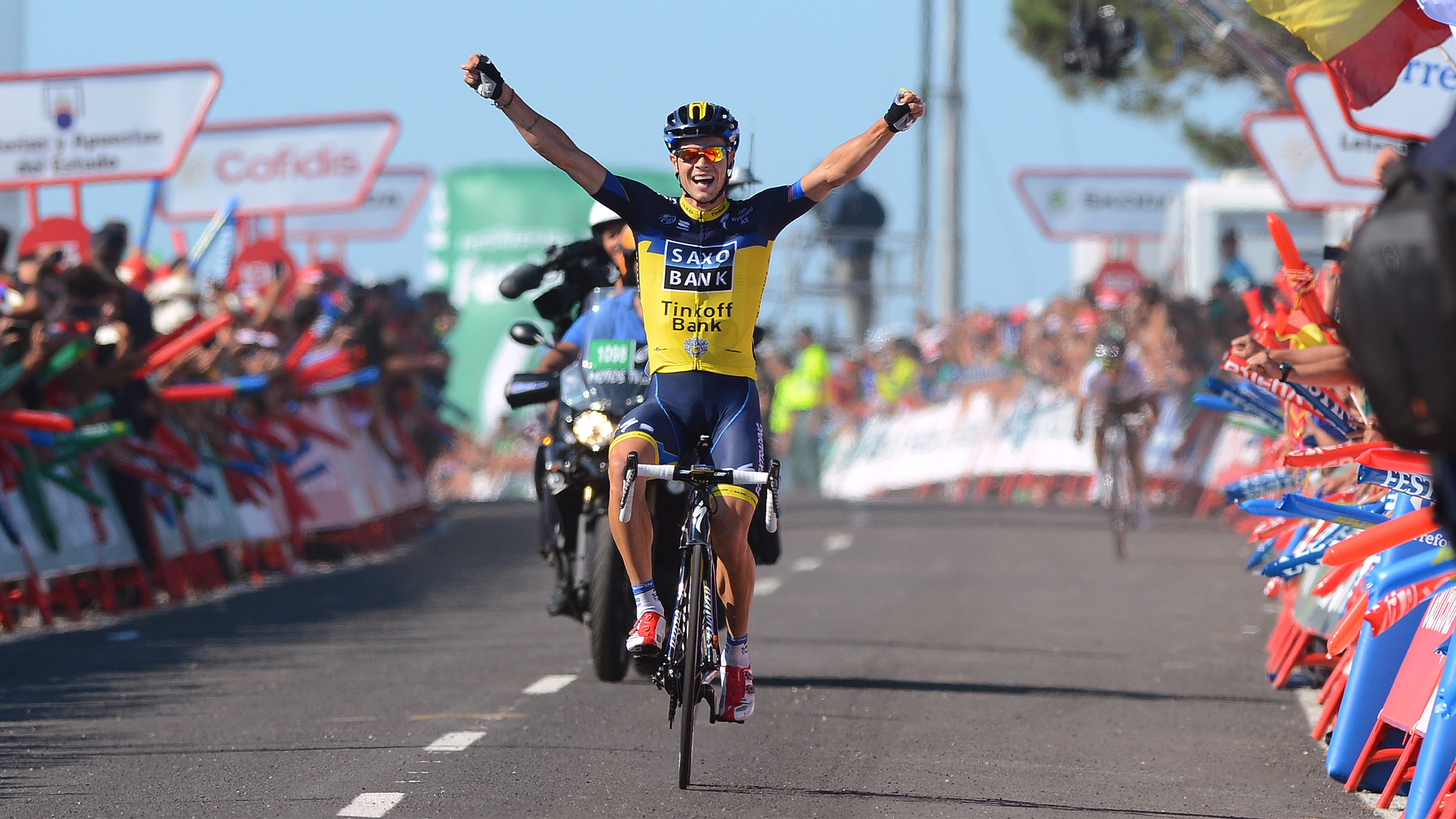 The team will be run by Irish former professional road cyclist, Olympian and 24-time Grand Tour veteran, Nico Roche. He rides his own electric scooter and is a passionate advocate for micromobility, which the government in his native Ireland has taken a leadership role in encouraging, welcoming escooters to Ireland’s roads in October 2021.

Nico originally took part in eSC’s rider testing programme before setting his heart on establishing an Irish team, with the vision to use it as a platform for raising awareness of the benefits of micromobility in his home country.

Nico Roche Racing will proudly fly ‘the Tricolour’ flag, and as a passionate Irish athlete Nico will play an active role developing the team, its riders and promoting Ireland’s progressive micromobility stance on the national and international stage.

eSC will feature 10 teams, each made up of three riders, who will be selected from a pool of 35 hopefuls in the Rider Draft in March. The teams will then have two months to prepare ahead of eSC’s first-ever race on 13/14th May in London.

“We have been speaking to Nico about his involvement in the series ever since his first test ride with us. Nico comes from the very highest level of elite sport and is a fantastic advocate for micromobility. He is a passionate believer in what we are trying to achieve both on-track and with our wider mission, and is full of ideas for developing the championship and using his team as a platform for sporting and social impact, both in Ireland and around the world.

“Nico Roche Racing will be one of 10 teams competing in the Championship, and we can’t wait for the eSC Rider Draft where they will all come together for the first time to select their riders.”

“I was introduced to eSC by Bradley Smith and Alex Wurz and took part in two rider tests. It became clear quite early on that I wasn’t going to get to race level, but I am a huge believer in what eSC stands for in terms of accessibility, gender neutrality and sustainability, and have been working closely with the team to be involved in some way.

“I ride an electric scooter, so appreciate first-hand the benefits of micromobility and what needs to be done in the regulatory and education space. I applaud the leadership stance taken by the government in my native Ireland and its understanding that, if properly managed, electric scooters can play a huge part in cleaning up congested cities. eSC will help to open people’s eyes to that and spark a deeper conversation around the future of urban transportation. As a proud patriot I’m thrilled to enter an Irish team into the championship and to play my part in promoting this fantastic new sport.”