The eSkootr Championship™ (eSC) has confirmed Murphy Prototypes as the latest team to enter the 2022 season. 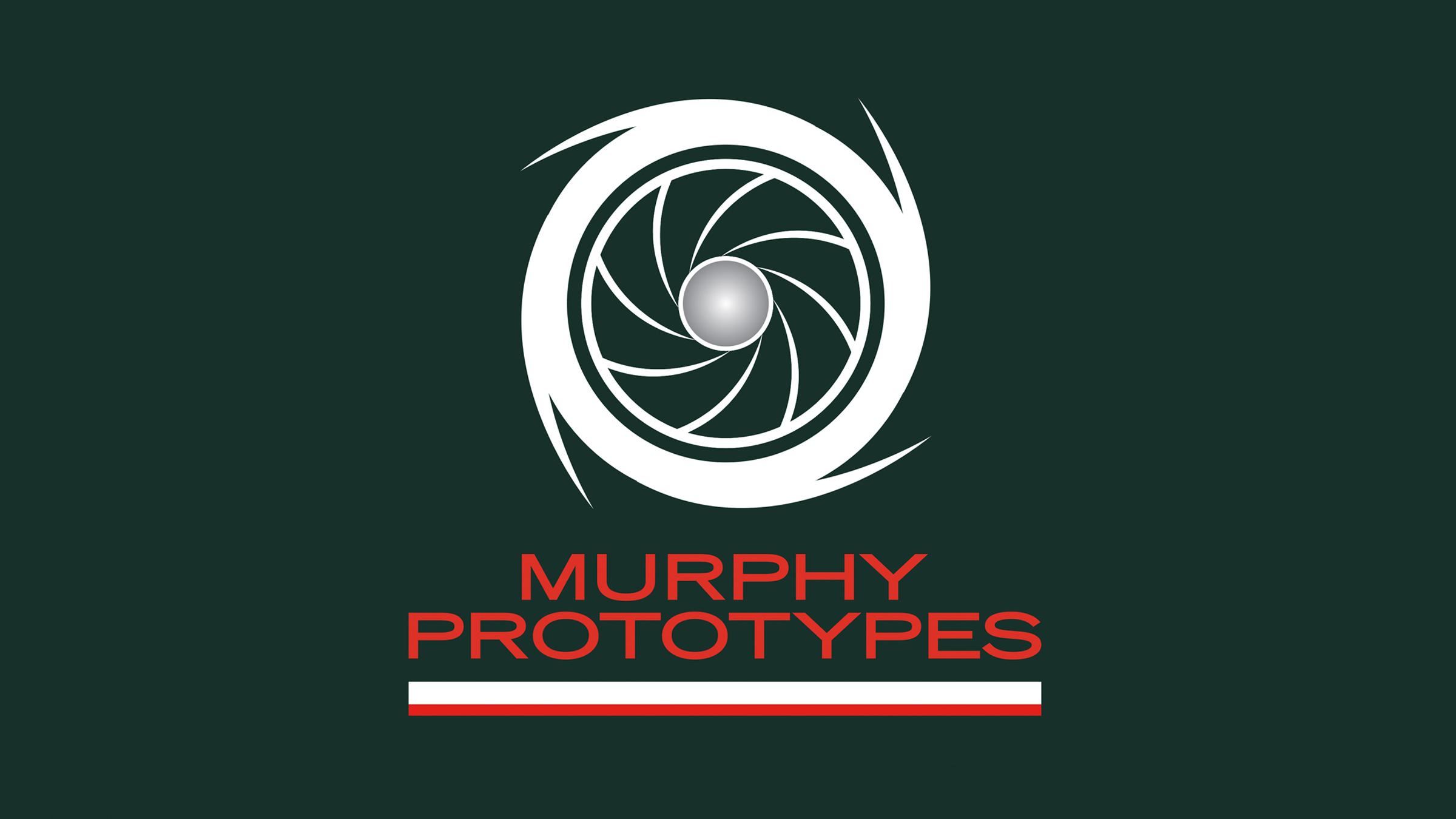 The Dublin based racing outfit, led by former Asian Formula 3 Championship driver Greg Murphy, has enjoyed a decade of competition in the European Le Mans Series and 24 Hours of Le Mans, fielding drivers including Karun Chandhok and Brendan Hartley.

As well as the racing team, Murphy Prototypes has an ‘Alternative Powered Vehicles’ division which specialises in designing vehicles which use alternative power sources including electricity. Greg Murphy is well established in the alternative fuels market, having previously founded Biodiesel Ireland and Greenwell Resources, and is passionate about sustainable transportation. He and his team are big believers in the micromobility revolution and see the positive impact eSC and electric scooters can have on inner city transportation.

Murphy Prototypes become the fourth team to be announced for the inaugural eSC season with further teams to be revealed shortly.

“Our mission at eSC is to help improve all aspects of consumer e-scooters, from safety and sustainability to accessibility and durability. To do this we are partnering with progressive companies like Murphy Prototypes, who share our passion for greener, healthier transportation options and a desire to explore new technologies and ideas.

“We have been speaking to Greg and his team about the advancements in electric vehicles and have been impressed by the work they are doing in Ireland and the vision they have for the future of micromobility transportation. We’re delighted to welcome another like-minded team entrant to eSC’s inaugural season.”

“We’ve been keeping a watchful eye on the emerging micromobility sector as we expand Murphy Prototypes’ alternative fuels capability. For us, eSC represents the perfect intersection between our sporting pedigree and advanced technology ambitions.

“With our experience in developing rising stars like Karun Chandhok and Brendan Hartley and elevating them to the professional ranks in endurance racing, we look forward to helping create a new generation of racer that will also positively impact the alternative energy and transportation sectors.”