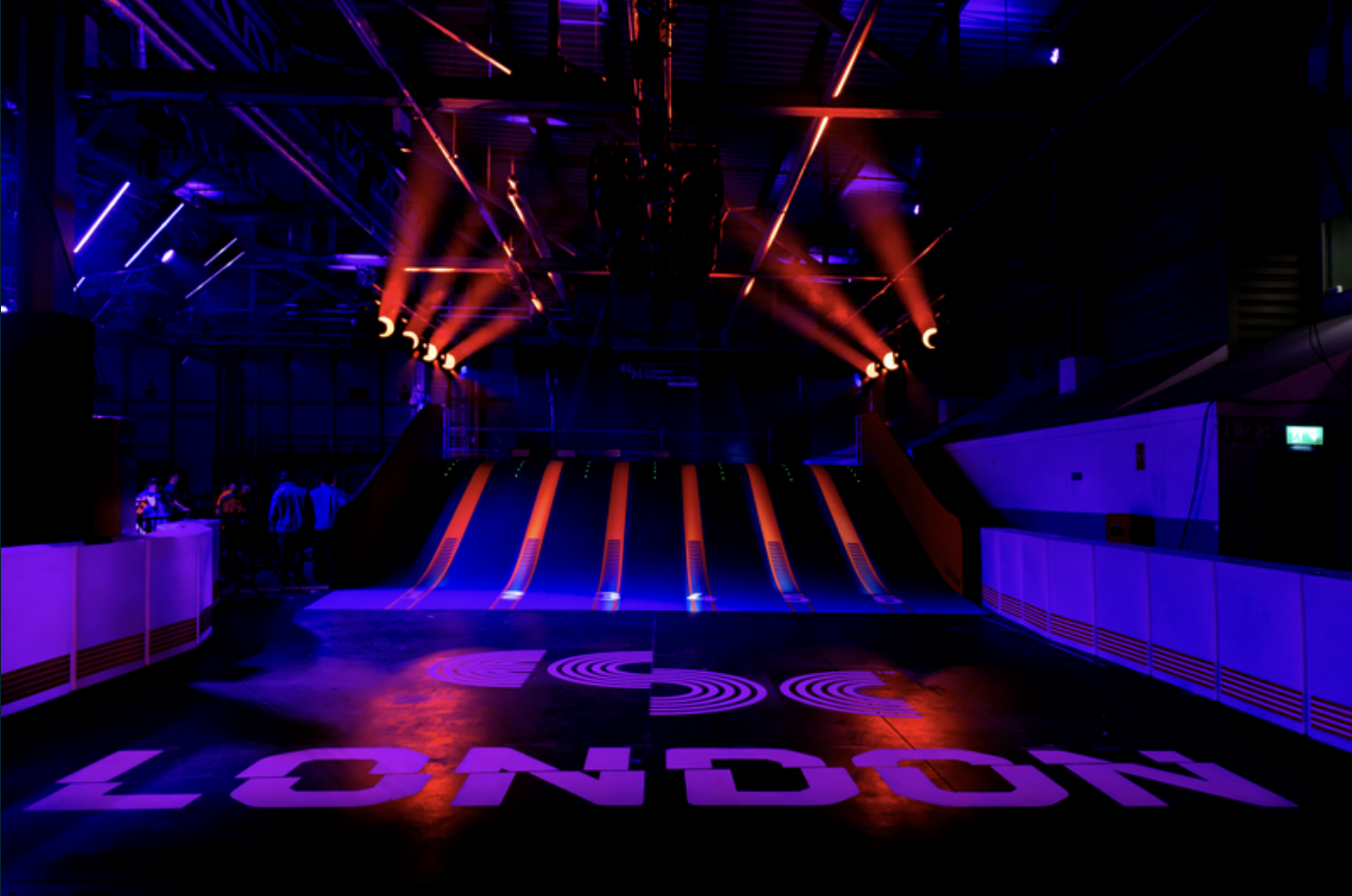 The world’s first-ever electric scooter racing series gets underway this Saturday when the inaugural round of the eSkootr Championship (eSC) takes place in London on 14 May, 2022.

Thirty professional athletes from across the world with a background in sports as diverse as snowboarding and speed skating, will come together to race in a new series of action-packed heats to determine which rider and team will be crowned champion at the end of the season.

The 30 riders will be racing the S1-X, a bespoke electric scooter featuring two 6kW motors to power each wheel. With speeds capable of 100km/h and lean angles of 55 degrees, the 40kg scooter has been two years in the making and will make its debut in the UK capital this weekend as the world’s first micromobility racing series gets underway. eSC is creating a new movement in sport with a real world relevance at its heart, to champion smarter, safer, and more sustainable mobility choices for our world’s cities.

The action starts at 2pm (GMT+1) on Saturday when five sets of riders will take part in six heats, with the last-placed rider eliminated. The remaining 24 riders will then enter another series of knock-out quarter-finals (from 4pm) until the grand final on Saturday at 7pm.

Located in the heart of the capital, the circuit measures 470 metres in length and features 12 turns (eight right and four left turns). The starting ramps and finish line of the clockwise circuit are situated inside, while the remainder of the city street course winds around the outside of the building.

British fans attending the opening round will be able to cheer on local racers such as former BMX World Championship bronze medalist Tre Whyte (258 Racing), 1500m Short Track Skating World Champion Elise Christie (Nico Roche Racing) and former Olympic snowboarding champion Billy Morgan (27X by Nico Hulkenberg). With both male and female athletes competing together from such a varied sporting background, the competition will be wide open when the racing begins in earnest on Saturday.

“We are very excited to be in London for the first-ever round of the eSkootr Championship,” said Khalil Beschir, eSC Co-founder and COO. “After two years in the making, we’re finally introducing the world’s first micromobility racing series to the capital and to the world, showcasing our brand-new sport and entertainment experience and at the same time developing the conversation around safer, sustainable and more liveable cities.”

Ten teams featuring three riders each will make up the grid for the 2022 eSkootr Championship. The squads running the S1-X eSkootr are made-up of a mixture of traditional motor racing teams, such as Carlin, to new enterprises led by professional sportsmen, including two-time heavyweight champion of the world Anthony Joshua, Formula 1 driver Nico Hulkenberg and former professional road cyclist Nico Roche. All 30 riders have been training hard for the chance to be crowned the world’s first-ever eSkootr champion in a season that will feature six rounds in cities across the UK, Switzerland, France, Italy, Spain and the USA.

In addition to the on-track racing, part of this spectacular first-of-a-kind event and lifestyle experience will include ‘eSC – The Party’ featuring Lady Leshurr, Anz and DJ La La who will perform live as part of a four-hour music show that will take place following the first ever eSC winner’s podium presentation.

“Everyone is an athlete at heart,” said Ami Houde, the Canadian Monster Truck driver-turned eSC rider. “Even the Olympians who come from a non-motorsport background who aren’t used to throttle control have a professional sporting mindset. Ultimately, everyone will have a burning desire and determination to win. The competition will be electric and I can’t wait to get racing.”