Coverage of the inaugural eSkootr Championship™ (eSC) will be shown across the USA and in Canada on Segi TV throughout the 2022 season. 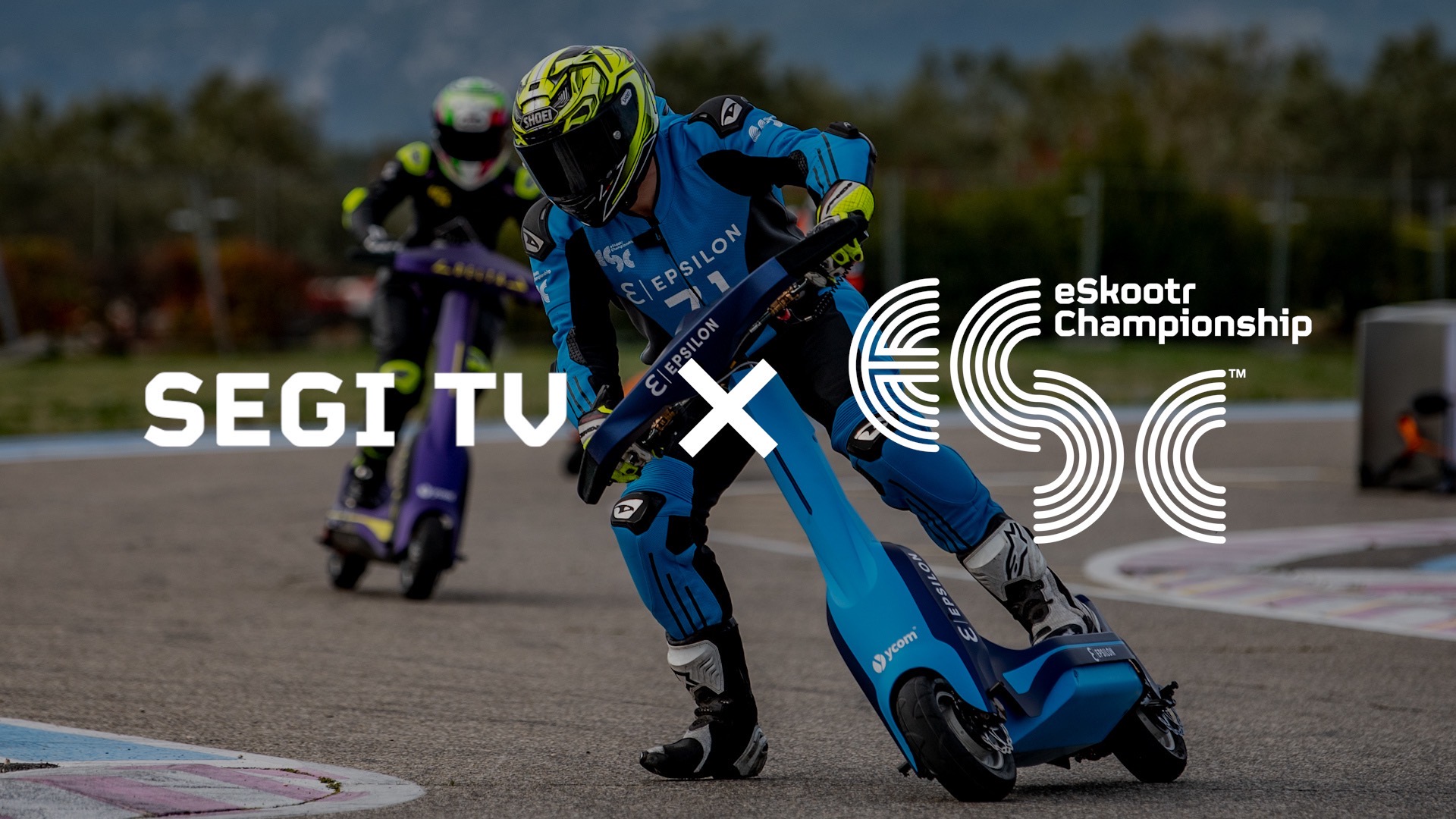 Coverage of the inaugural eSkootr Championship™ (eSC) will be shown across the USA and in Canada on Segi TV throughout the 2022 season.

Segi TV is a free on-demand streaming service available in over 100 million households in America, showcasing diverse and underrepresented content. Accessible through Android, iOS, Roku, Apple TV, Amazon Fire TV, Samsung Smart TV, and on the web, the platform will give viewers access to all the action from the first race in London on 13/14 May, as well as the five other races taking place in 2022, live and through the 90-minute highlight show following the race day.

eSC has a big North American presence with a number of riders from America and Canada for Segi’s audience to get behind, as well as the season finale race which will take place in the US in October.

”Sport plays a major part in American society and we are excited to be working with Segi TV to make eSC available to a large US and Canadian audience.

“With local riders and a race in the USA later in the year, there is plenty of invested interest for American fans to get behind. As well as broadcasting the fast and dynamic racing, coverage on Segi TV will offer fans background on the series and the riders competing, introducing these new sports stars to viewers and creating our new sporting heroes.”

"We are delighted to be working with eSC as a broadcast partner in 2022 and showcasing the eSkootr Championship to 100 million households in America through Segi TV’s multiplatform streaming service . This race series is directly in line with our core values of diversity, inclusion and sustainability. We are looking forward to helping to introduce this exciting new sport to the world."