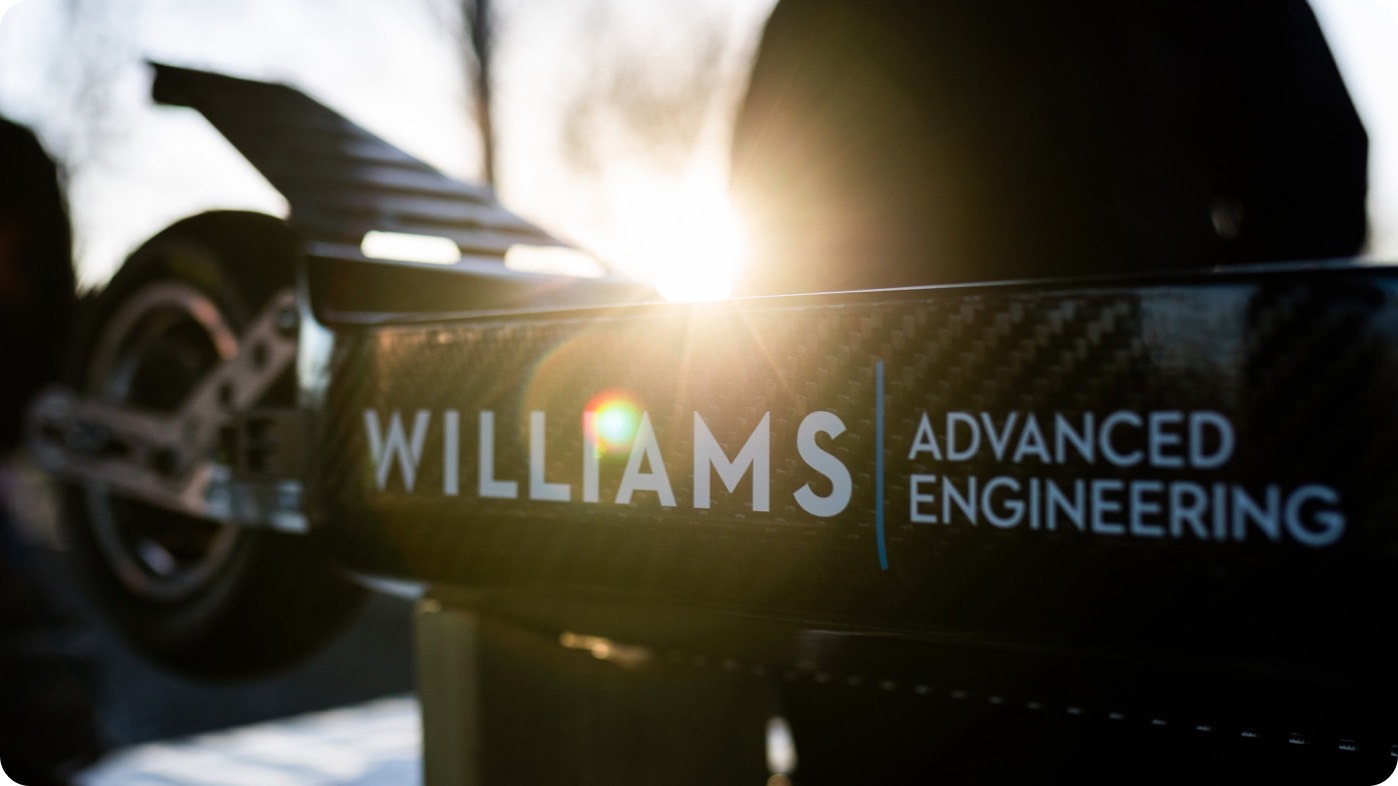 The eSkootr Championship™ has confirmed a deal with Williams Advanced Engineering (WAE) to be the sole designer, manufacturer and supplier of high-performance batteries for its all-new S1-X race eSkootr model.

The British technology and engineering services business has developed impressive levels of performance within a tiny package: smaller than a shoebox, the battery weighs less than 10kg and has a 1.33kWh rating, enabling the eSkootr to reach speeds in excess of 100km/h (62mph).

The unit’s range is approximately 20 minutes – a figure reached collaboratively with eSC in order to deliver high-intensity performance during eSC’s snappy, action-packed heats and races.

Riders have a choice of two modes for power delivery: conventional and boost – which will deliver maximum power along straights, similar to the boost mode in Formula E.

Due to the speeds at which the riders will be travelling, there is an internal isolation device fitted for safety and a motorsport connector used for reliability.

WAE has engineered the battery from an initial proof-of-concept in 2020, through a development prototype, which has been extensively track-tested during 2021; now, it is beginning the final development and build for the series’ first races later this year.

“We’re delighted to be part of this pioneering race series and have enjoyed the challenges presented by both the packaging and the timing of the programme. Using our motorsport experience, we’ve been able to deliver a solution that offers not only power and performance,but also safety and reliability – which will be critical ina series such as eSC.”

“Developing our relationship with Williams Advanced Engineering was a natural next step for both parties. We couldn’t ask for a better partner with whom to develop eSC’s battery tech –

Their expertise and experience within the industry is really unparalleled and has enabled them to rapidly design and build this first unit, which is a tiny masterpiece of design and packaging.

“Our aim now is to ensure this first-spec is working durably, reliably and efficiently for all our entrants ahead of our first race.”