The eSkootr Championship (eSC) is pleased to announce Vinit Patel will join the series as Head of Technical. 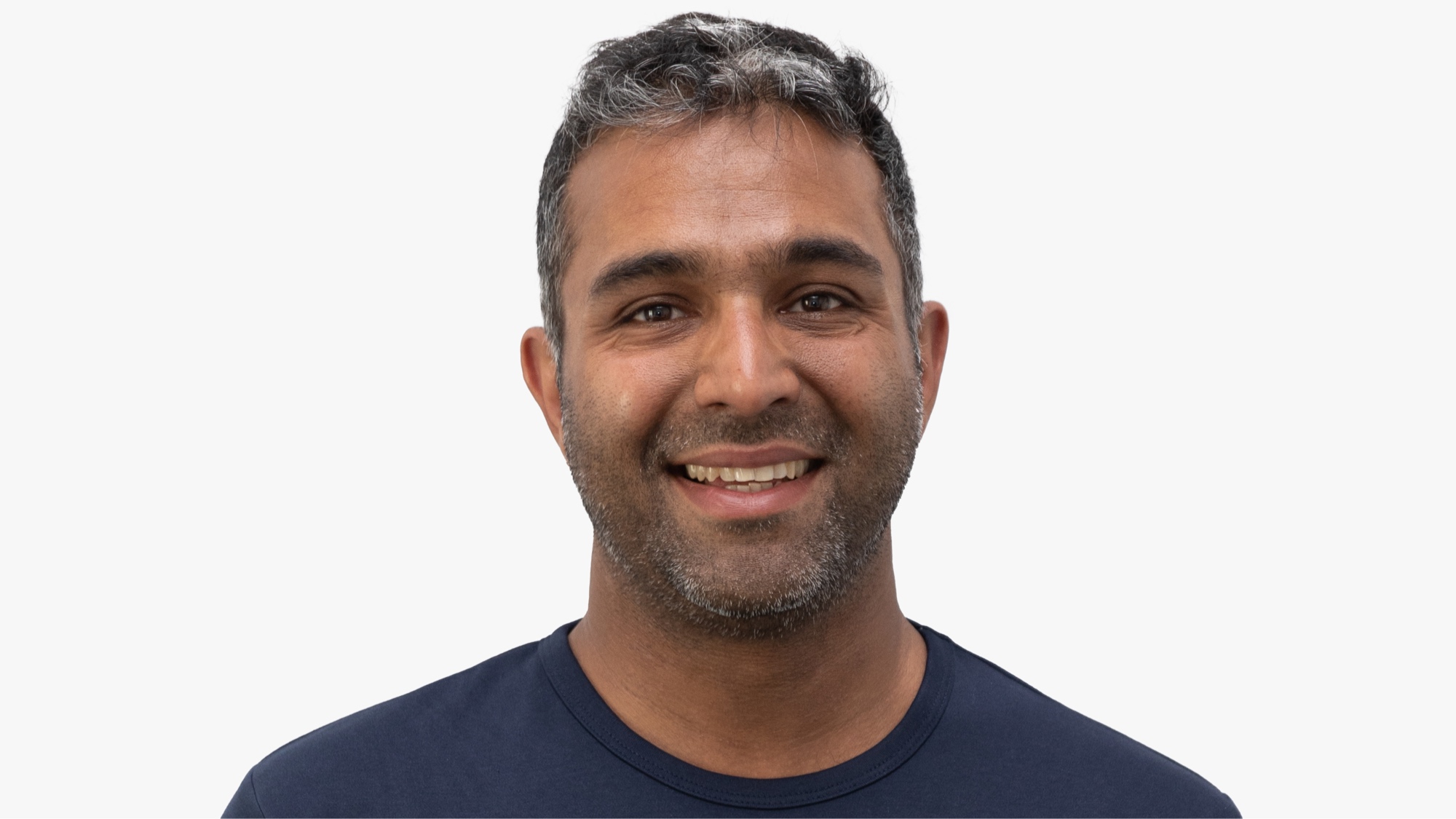 Patel brings a wealth of experience to eSC having helped deliver sustainable engineering solutions in the ABB FIA Formula E Championship. Patel will oversee the technical aspects around the championship’s eSkootrs and charging infrastructure liaising and working with teams, partners and suppliers.

A foundation in Engineering

Patel moved into Formula One in 2011, first as the sole Pirelli engineer at Williams F1 team and later at Red Bull Racing during their dominant season winning the 2013 FIA Formula One Drivers’ and Constructors’ Championship titles. During this time Patel was responsible for overseeing tyre analysis and feedback, contributing to the team’s tyre planning strategy, an essential part of the race winning team.

Patel moved to Mahindra Formula E team at the start of the 2014 season, where he led the team’s engineering efforts as Chief Engineer in the inaugural 2014 – 2015 season. Patel’s role at Mahindra evolved as he took on further responsibilities, managing Special Projects and later overseeing Operations; bringing all team members in house, identifying and recruiting a team that would go on to regularly challenge for race wins.

“I’m delighted to join eSC which is such a new innovation in sport and micromobility. To be involved at this early stage, applying lessons learned elsewhere and as part of a team that is genuinely offering leading electric technology that is accessible to all, is really exciting.

“We have some incredible partners at eSC and I’m excited to bring all these efforts together to create not only an amazing sport but a much greater in-depth knowledge of micromobility technology.”

Vinit has already been a fantastic addition to the team and has wasted no time in pulling together all our technical efforts to ensure an efficient and sustainable delivery. Having worked in Formula E, Vinit perfectly understands the importance of our focus on sustainability and what we can do at eSC to carry this further than any other sport has done before.