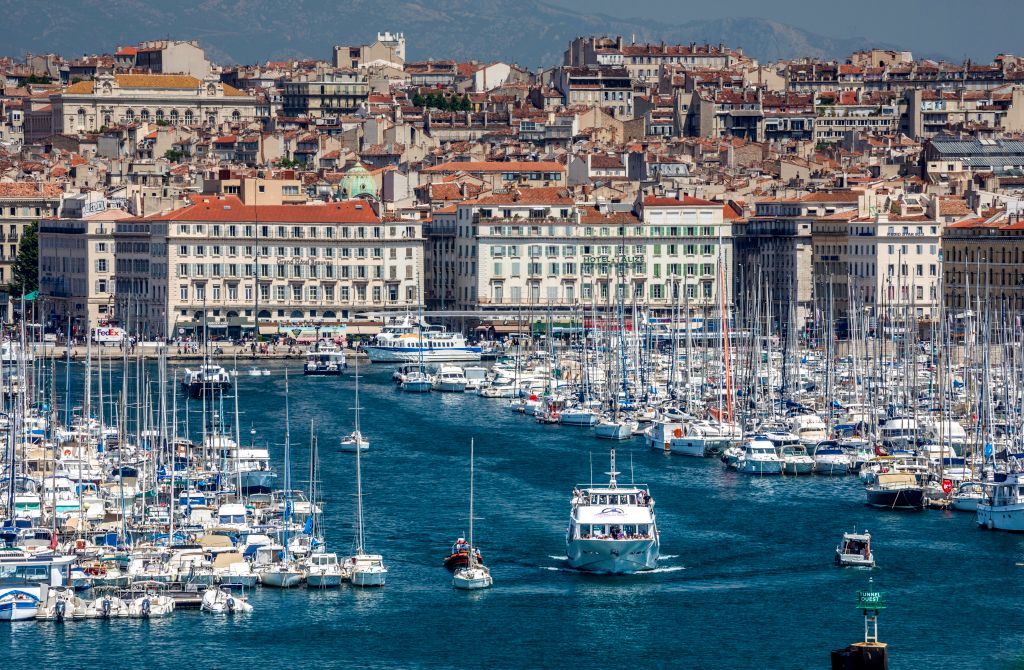 The world’s first micromobility series is heading to the south of France for the title-deciding final rounds of the 2022 eSkootr Championship™ (eSC). The inaugural champion will be crowned in November at an exciting double-header to be held at the world-famous Circuit Paul Ricard.
‍

Leading the Riders’ Championship standings is Anish Shetty, who holds a slim five-point advantage over Frenchman Aymard Vernay as the first season of eSC heads to its dramatic climax. With Carlin also leading the Teams’ standings, the focus will be on whether the Indian rider can achieve a historic double by clinching both titles for himself and his team.

But his quest won’t be plain sailing, as other riders will also be striving for championship honours. One of those vying for contention is freestyle scooter star Matis Neyroud. After a thrilling series of knockout heats, the Swiss rider won the first-ever round of eSC at the Printworks circuit in London back in May. But he failed to repeat the feat on home soil as the championship journeyed to Switzerland.

Another rider to look out for is Italian Sara Cabrini. She took a brilliant lights-to-flag victory on the streets of Sion earlier this year, and with Britain’s Dan Brooks also in the mix after his strong finish in the last round, it should be a thrilling winner-takes-all showdown when the riders take to the Paul Ricard track.

Two points-scoring races will be held at the French venue to provide a spectacular end to a great first season of racing. The prestigious Formula 1 facility will roar into life on 9-10th November, when the 30 electrically-powered S1-X eSkootrs will hit the racetrack for the final time this year.

“I can’t wait for this double-header to take place and to be able to crown the first-ever winner of the eSkootr Championship,” says Hrag Sarkissian, CEO and co-founder of eSC. “After the exciting racing we’ve had already, I’m in no doubt the title showdown in Paul Ricard will be equally thrilling and we can continue to highlight the important role micromobility has to play in our urban future.”

Located in an unspoilt, protected spot in the Sainte-Baume park at the heart of the Provence-Alpes-Côte d'Azur region, Circuit Paul Ricard became the first racetrack in France (and only the second F1 circuit worldwide) to be awarded the top honour in FIA Sustainability Accreditation. The three-star rating recognises the venue’s mission to preserve biodiversity, reduce energy and water consumption and actively promote sustainable mobility for the future.
‍
To the east is the port city of Marseille, which has already started to embrace the new movement in utilising more efficient and interconnected urban mobility.

The eSkootr Championship has at its core safety and sustainability, with a commitment to inspiring more liveable urban areas. The dual mission to reduce carbon emissions and improve air quality in cities across the world is driven by the spectacle of eSC. Thirty male and female riders have competed together in this inaugural season to demonstrate their racing skills on the battery-powered S1-X, capable of speeds of 100km/h.

Further information on the eSkootr Championship and where to watch can be found at official.esc.live

GEt Tickets
Register for UPDATES